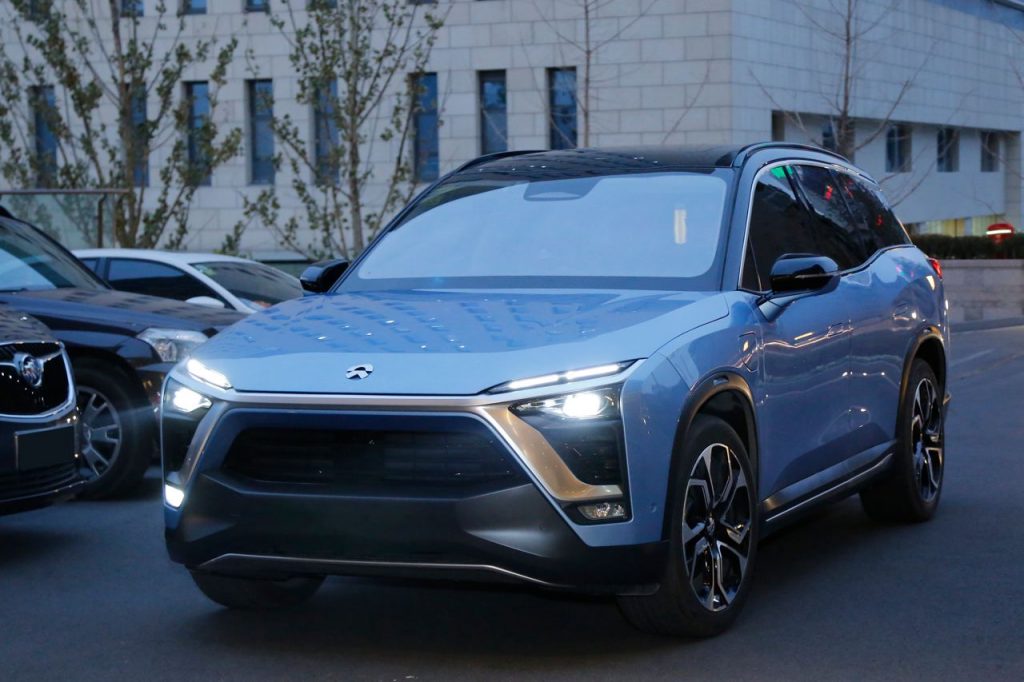 Shares of the Chinese electric vehicle (EV) manufacturer Nio Inc. (NYSE: NIO) started trading on the Singaporean exchange (SGX) on Friday, May 20. The shares rose over 5% in the session, trading as high as $20.29, on SGX, while the NYSE shares closed at $16.66 on Thursday, May 19.

Allegedly, the shares investors own in New York, Hong Kong, and now Singapore, where Nio is listed, are all the same. Small price differences could in theory occur, which could possibly open the door to some scalping to occur playing the different exchanges.

Nio founder William Li stated in the company’s press release on May 20:

“Today marks a new milestone for NIO. The listing on the SGX-ST has further strengthened NIO’s footing in the global capital markets.”

“NIO plans to establish a research and development center for artificial intelligence and autonomous driving in Singapore and to collaborate with local science and research institutions to further broaden and enhance our global R&D capabilities.”

With the recent 5% pop, the shares jumped above the 20-day Simple Moving Average; however, it’s not much comfort since, year-to-date (YTD), the shares are down over 50%.

Likewise, trading volumes in May have increased, which bodes well for the liquidy of the stock but breaking and maintaining the resistance above $20, could be difficult in the current market conditions.

Despite the company stating that the listing in Singapore may help them establish a stronger foothold in Asian markets, there might be other more pressing matters the company decided to do a third listing.

Namely, in the last couple of weeks, Nio faced pressure from the U.S. regulators, who threatened to delist numerous Chinese companies from U.S. stock exchanges.

On the business front, Nio is struggling with deliveries as its rivals thrive despite supply chain and geopolitical issues. Yet, most EV stocks are down due to the fear that inflation might cool demand for new cars while raising production costs; thus, eroding profit margins.