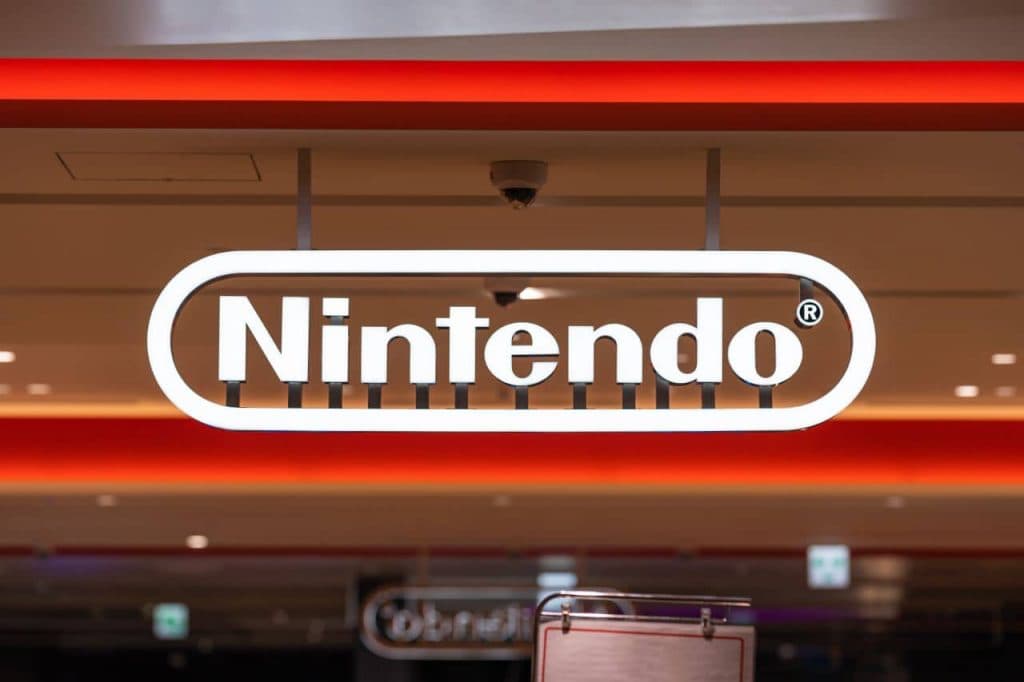 It was revealed on Tuesday, May 10, that Nintendo (TYO: 7974) will conduct a 10-for-1 stock split in order to make its shares more accessible to ordinary investors.

Since the beginning of the year, shareholders have called for a stock split to increase the liquidity of the gaming giant’s shares. The change will become effective on October 1, with each share of common stock split into ten shares.

Kazunori Ito of the financial services company Morningstar believes Nintendo’s 10-for-1 stock split will be welcomed by retail investors. Speaking with CNBC, Ito informed that retail investors had to prepare $5 million yen ($38,000) at minimum to invest in Nintendo shares before the split took place.

“We believe that the billed game’s shipment will record the peak in this fiscal year. Actually, we find the guidance to be conservative. There is a very strong user base right now.”

“We are just a few weeks into the fiscal [year], and Nintendo’s first party game pipeline already includes eight titles. He added: “Why on earth are they predicting a reduction in terms of software? It makes no sense.”

How will the Nintendo stock split work?

Stock splits have been announced by a number of prominent tech firms, including Tesla and Amazon, over the past few years. They have no effect on the company’s fundamentals, but they do reduce the price of a single share, which may make them more appealing to individual investors.

Stock splits are often beneficial to the share price of a company’s stock. Nintendo’s stock has gained 5 percent year to date, despite the fact that other large technological businesses have lost billions of dollars in value this year as a result of a significant sell-off in risky investments.

The corporation, which has its headquarters in Kyoto, has also announced intentions to buy back 56.36 billion Japanese yen ($432.9 million) worth of stock. The deal is scheduled to take place on today, Wednesday 11 May.

Its results report for the fiscal year, which ended on March 31. Revenues were 1.69 trillion Japanese yen, a decrease of 3.6 percent from the previous year’s figure. The company’s net profit decreased by 0.6 percent to 477.6 billion yen.

While the firm launched a new OLED (organic light-emitting diode) model during the fiscal year, Switch sales have declined, accounting for a portion of the company’s financial difficulties. Consoles sold 23.06 million units in the latest fiscal year, a decrease from the previous year’s total of 28.83 million units.

A scarcity of semiconductor components and other parts, according to Nintendo, has hampered sales of its Switch console.

The Switch is expected to sell 21 million devices in the current fiscal year, which ends in March 2023, according to the Japanese multinational. A 9% decrease from the previous year.

Nintendo announced that if Covid-19 regulations interfere with manufacturing or shipping, it might negatively influence the availability of goods. The business also said that the difficulties in obtaining components such as semiconductors might continue to impact product manufacturing.