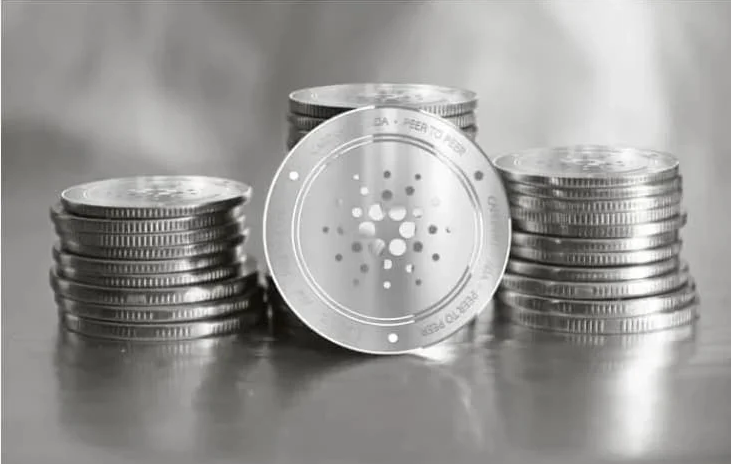 Amy Arnott, portfolio manager at the American investment research giant Morningstar has stated in a recent forecast that Cardano (ADA), together with Bitcoin (BTC) and Ethereum (ETH), has the potential to form a “big three” of mainstream cryptocurrencies.

The cryptocurrency-focused strategist discussed crypto regulation, Ethereum, and Cardano in a conversation with the Business Insider last week. Sharing her ideas, Arnott noted that the blockchain has numerous possible technological applications that may pique the interest of institutional investors in particular.

“Cardano is similar to Ethereum in that it’s a protocol that has a lot of potential technical applications. There’s a lot of enthusiasm about Cardano and also various stablecoins.”

Writing about Ethereum on her site, Arnott revealed:

“Despite its huge gains in the past, ether’s extreme volatility will likely rule it out for many conventional investors. As with bitcoin, it’s also difficult to pin down what its underlying value should be because it doesn’t generate cash flows.”

Moreover, she proceeded to express her thoughts on institutional cryptocurrency adoption.

“The interesting thing that’s happened over the past year or so is that institutional investors have been far more willing to adopt cryptocurrencies and look at them as an investment asset. As that trend continues, we’ll see other cryptocurrencies become more mainstream.”

Additionally, the strategist expressed that since the Securities and Exchange Commission (SEC) in the United States has yet to approve any crypto exchange-traded-fund (ETF), it makes it “very difficult for mainstream investors to gain exposure to cryptocurrencies.”

In order for Cardano to become a mainstream cryptocurrency, joining the ranks of Bitcoin and Ethereum among a diversified crypto index fund in the industry, Arnott expanded:

“Regulatory risk is a big issue – that’s been the driving factor behind a lot of the volatility over the past few months. If governments around the world clamp down on crypto in general, or bitcoin and ether specifically, that would be a large negative.”

Despite the recent setback, which saw the overall crypto market valuation half from its peak in May, ADA is still up over 600% since the beginning of the year. Moreover, MSN Money labels Cardano as the asset to hold.

“Long-term holders of Cardano (CCC: ADA-USD) have seen great returns in the first half of 2021. Despite the rapid-sell-off in most digital assets in the past few weeks, year-to-date, ADA-USD is up over 610%.”

“2021 has shown that alternative investments such as cryptos can enhance returns of traditional stock portfolios. As digital currencies and especially blockchain technology become more utilized, I expect the growth tokens like ADA to continue.”

Hoskinson fires back at naysayers

Meanwhile, Charles Hoskinson, the founder of Cardano, has turned to Twitter once more to silence his detractors. In response to a critic, the billionaire mathematician promised two “fun” months as the top proof-of-stake project nears the introduction of smart contacts.

Although development timeframes are uncertain, the path for the Alonzo hard fork, which is supposed to release smart contracts, is straightforward.