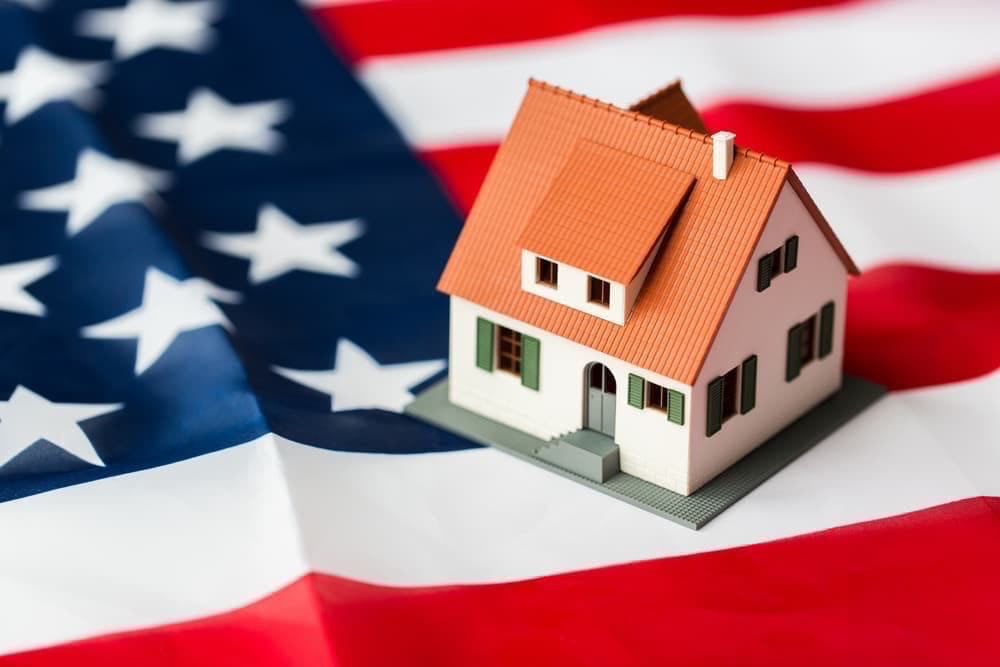 Mortgage activity has been in decline with the increasing interest rates, a secondary cause of the Federal Reserve’s (Fed) fight against inflation. Further, the housing market in the US has already shown some worrying trends or a recession that indicate a correction in housing prices is around the corner.

Homebuyers on the sidelines

With the economy clouded by numerous worries, internet data shows that more people are looking to sell their homes; however, homebuyers seem to be on the sidelines due to higher mortgage rates.

“Higher mortgage rates have pushed refinance activity down more than 80 percent from last year and have contributed to more homebuyers staying on the sidelines. Government loans, which tend to be favored by first-time buyers, bucked this trend and increased over the week, driven mainly by VA and USDA lending activity.”

A bright spot in a slow market

On the other hand, government-sponsored loan programs seem to be garnering more attention, as they provide financing to first-time buyers. The seasonally adjusted government index rose by 0.2% on a weekly basis, boosting purchases and refinancing. Similarly, the increase in government loans reduced the size of purchase loans from the previous week from $411,300 to $405,000.

With the tighter squeeze by rising interest rates, the mortgage refinancing index could see more downside, indicating more pain for the broader economy. In addition, housing prices could come down more than they have over the previous month.