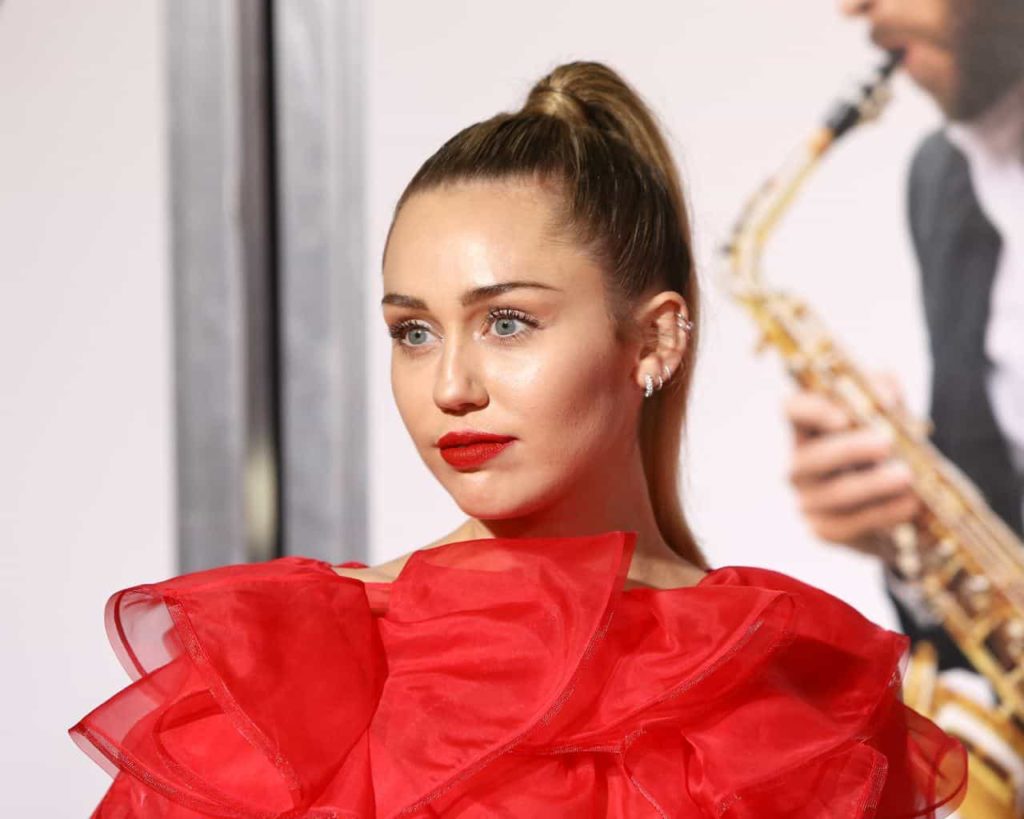 American singer-songwriter Miley Cyrus is the latest celebrity to take her name brand to the metaverse, after she officially applied for several metaverse and non-fungible token (NFT)-related trademarks.

The music star known for her distinctive raspy voice follows a slew of organizations and brands foraying into the digital space after submitting two trademark applications with the United States Patent and Trademark Office (USPTO) on August 16 for ‘Miley’ and ‘Miley Cyrus’ as per a tweet from NFT and metaverse trademark attorney Mike Kondoudis on August 22.

According to Mr. Kondoudis, the trademark filings hint at the singer’s plans for NFTs, virtual currency management software, virtual clothing, and footwear. Officially, the trademarks are registered under serial numbers 97551201 and 97551195.

Other names enter the metaverse

The news for the American singer, songwriter, and actress comes after fellow recording artist Billie Eilish announced in May, her company Lash Music LLC has filed a pair of trademark applications for her name and the Blohsh logo.

Eilish’s move did not come as a shock considering that Universal Music Group (UMG) has also recently announced a partnership with NFT platform Curio. Billie Eilish is one of UMG’s more popular recording artists.

Elsewhere, American rapper Snoop Dogg continues to expand his inroads into NFTs and the metaverse after applying for new trademarks for various products in June. Snoop Dogg, whose real name is Calvin Broadus, made the application for UNCLE SNOOP and UNCLE SNOOP’S.

Since the emergence of NFTs and the metaverse, Snoop Dogg is among celebrities who have embraced the concept while collaborating with different creators.

While legendary football player David Beckham was another name who took his brand to the metaverse, applying with California-based DB Ventures Limited, the venture capital firm owned by the football star-turned-businessman.

Finally, as Finbold reported, NFT-related trademark applications are on the rise in the United States after they surpassed 4,000 between January 1 and May 31, 2022, meaning that roughly 27 new NFT trademarks were filed daily in the first half of the year.