Recording artist Billie Eilish is joining the metaverse as her company Lash Music LLC has filed a pair of trademark applications for her name and the Blohsh logo with the United States Patent and Trademark Office (USPTO).

These applications, filed on February 26, 2022, indicate that the pop singer plans to expand into the metaverse and offer non-fungible tokens (NFTs), digital collectibles, and software featuring virtual currency. 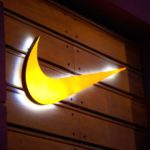 Nike sprints further into the metaverse with .Swoosh platform trademarks 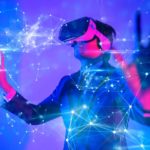 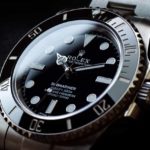 This development doesn’t come as a shock considering that Universal Music Group (UMG) has also recently announced a partnership with NFT platform Curio, and Billie Eilish is one of UMG’s more popular recording artists.

Popular brands and names gathering in the metaverse

These filings reflect a growing trend of popular recording artists showing interest in the metaverse and NFTs. According to Mr. Kondoudis, artists as diverse as Dolly Parton, Grandmaster Flash, and KISS have filed similar applications for their trademarks.

It isn’t just musicians joining the hype, as the list of popular brands and household personalities filing for metaverse and NFT-related trademarks keeps on growing.

NFTs may be a new thing, but interest in them is soaring. According to research by Finbold, the US NFT trademark applications in 2021 increased 400-fold, with the highest number recorded in December.

During this month, 407 trademark applications were filed with the USPTO, compared to zero in January that same year. The trend continued in January 2022, with 15 daily registrations. 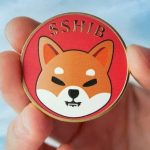