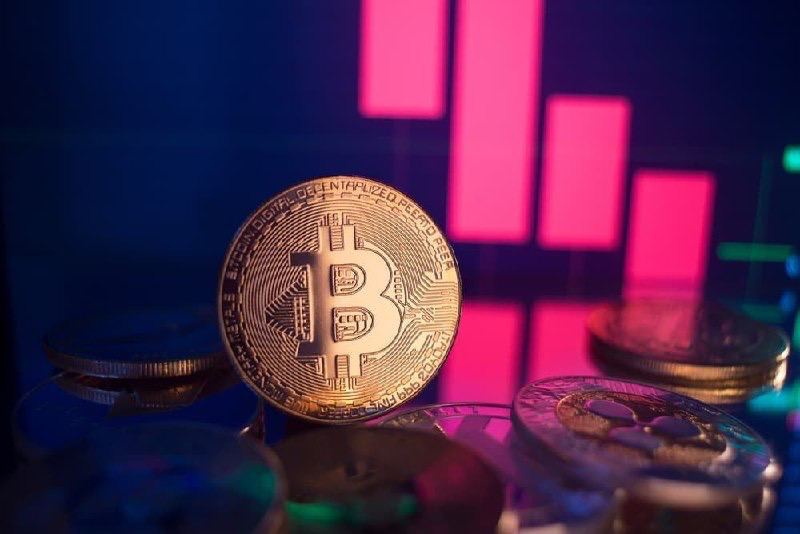 As Bitcoin struggles around the $20,000 level, cryptocurrency consultant at social trading and multi-asset brokerage exchange eToro, Glen Goodman, has said the asset might be approaching its bottom before rallying again.

Speaking during an interview with Bloomberg on July 13, Goodman stated that the current negative headlines, mainly from mainstream media platforms suggesting that Bitcoin is ‘dead’ are an indicator the market is nearing its bottom.

However, the consultant stated that investors should not necessarily expect an immediate rally by nearing the bottom.

Bitcoin’s latest trend is not new

According to Goodman, the current Bitcoin price movement is not new and has mirrored the assets’ historical rallying trend before correcting.

He added that the market meltdown might be due to a lack of interest by retail investors. Goodman pointed out most retail investors were involved in the previous crypto bull run at the wrong time without considering any future price correction and ended up making losses.

Worth mentioning is that the market is focused on Bitcoin’s recovery amid a high inflationary environment, with the asset’s price movement increasingly correlating with the equities.

Furthermore, the focus on Bitcoin is heightened by the growing regulatory scrutiny that has resulted in most jurisdictions proposing new strict laws.