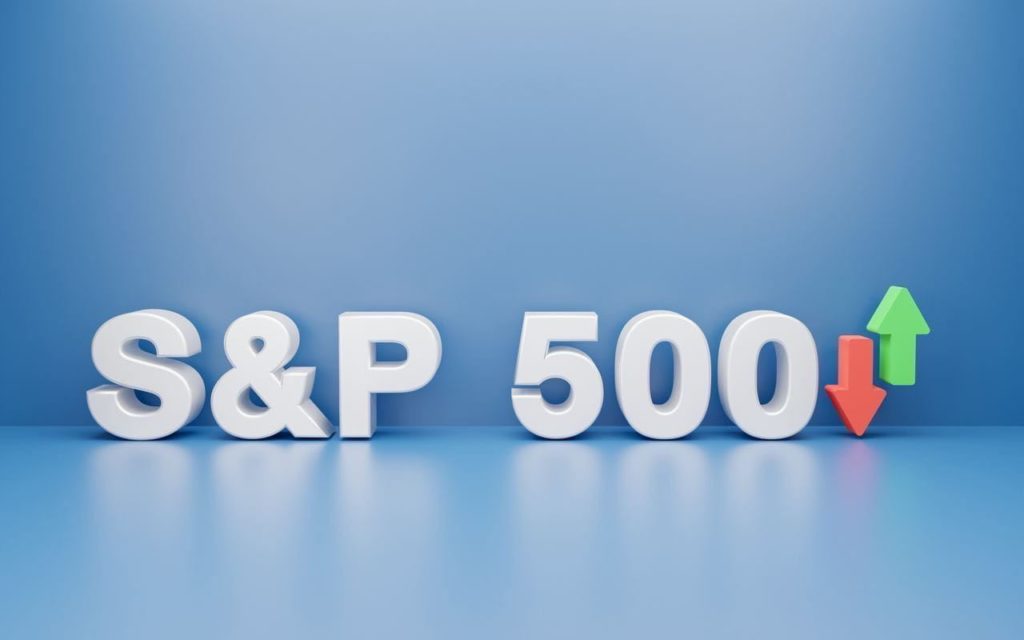 The S&P 500 rallied for four straight weeks, bouncing almost 17% from its 52-week low seen on June 16, apparently due to the prevailing belief that the Federal Reserve (Fed) is getting inflation under wraps.

On the other hand, it seems that hedge funds are more and more skeptical about the rally, as net short positions against the S&P 500 by hedge funds reached $125 billion last week, according to data by MarketWatch.

Similarly, the Chief Investment Strategist at Charles Schwab (NYSE: SCHW), Liz Ann Sonders, pointed out on her Twitter page that net futures positions for S&P 500 are plunging, reaching the lowest level since June 2020, while hedge funds pile on the short bets.

The general markets have been erratic; with 2021, the market was at all-time highs, only to enter into a bear cycle during the first two quarters of 2022. The recent bull rally seemingly caught everyone by surprise as the earnings seasons in February and April brought some stocks to new lows.

Meanwhile, short sellers were forced to cover some open positions and have lost $45.5 billion, according to data provided by financial analytics firm S3 Partners. Furthermore, the data indicates that short interest has risen by 13.7%, or $126 billion, driven by sectors such as information technology, healthcare, industrials, and consumer discretionaries.

As the summer break ends and more economic data hits the markets, short sellers may reassess their positions and decide to participate in the upside rally seen over the past few weeks.

This will, of course, be reliant on how the market actually performs in the coming days; if the rally upward continues, liquidation of some short positions could give another leg up to the markets.