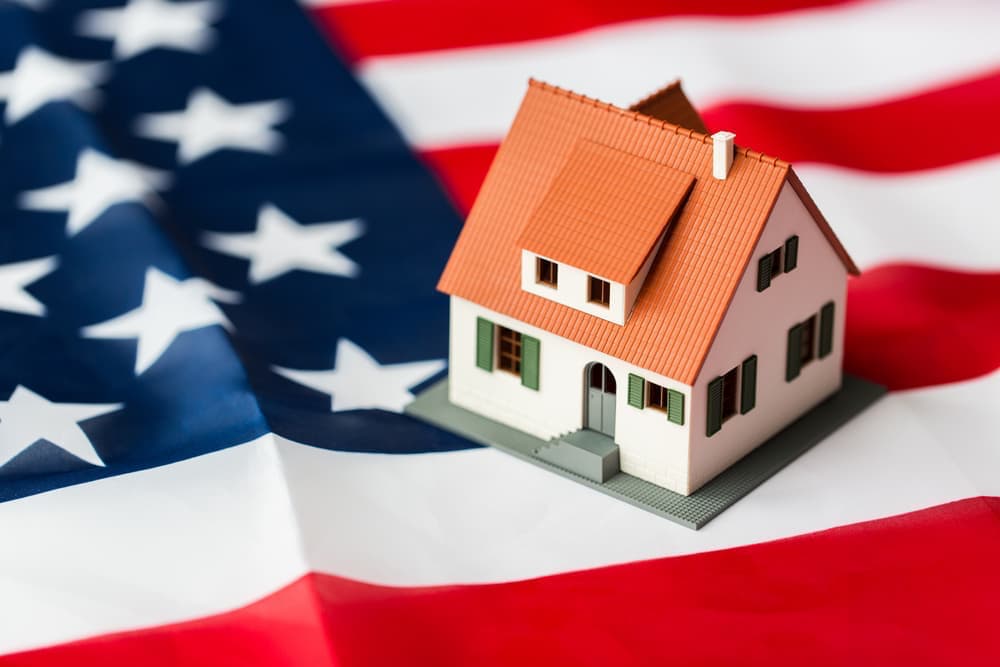 House prices in the United States continue to climb as a consequence of high demand and limited supply, while they are becoming more out of the reach of the average household’s income.

“The median price of a new home in the US is now 6.5x higher than the median household income. Housing has never been more unaffordable relative to incomes,” he said.

After continuing to acquire mortgage bonds and keep interest rates at 0% for more than two years, the Federal Reserve was ultimately responsible for creating the second housing bubble in the last two decades, according to Bilello.

House prices more than double in the last 10 years

Whatsmore, Bilello highlighted that the housing boom is still going strong, with house prices in the United States reaching a record high for the 37th month in a row. During the last year, prices have climbed by 20% and they have more than doubled during the last ten years.

“Every major metro area in the US has seen a double-digit % increase in home prices over the last year, led by Phoenix which is 33% higher. All 20 cities in the 20-city index hit record highs for the 4th month in a row.”

It’s also worth mentioning that the U.S. is not the only country seeing an enormous increase in house prices. Last week Finbold reported that data from the Spanish real estate market shows that interest in the sector has increased 400% since November 2021.

Notably, the housing market has emerged as a safe haven for investors facing macroeconomic instability, inflation, and price rises aggravated by Russia’s ongoing invasion of Ukraine.