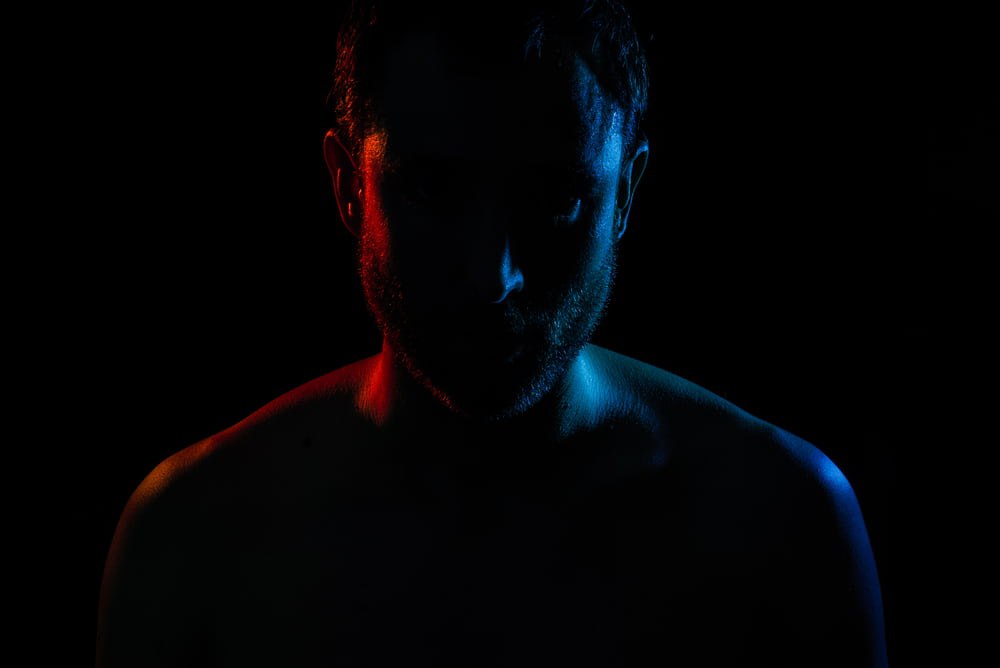 As the global cryptocurrency market expands and digital assets become more popular, a study has analyzed the relationship between the so-called “dark personalities” and attitudes towards cryptocurrencies and investing in them.

Indeed, US nonprofit news website The Conversation has conducted a survey to find out what types of people are willing to take the risk and what motivates them to partake in “a highly speculative investment” that is crypto, publishing the results on its website on April 11.

The study called “Dark personalities and Bitcoin: The influence of the Dark Tetrad on cryptocurrency attitude and buying intention” involved a survey of 566 people on their attitudes to crypto and plans of investing in it.

Specifically, the above-mentioned ‘dark tetrad’ refers to the collection of four personality traits, including Machiavellianism, narcissism, psychopathy, and sadism, characterized by “extreme selfishness and taking advantage of others without empathy.”

According to The Conversation:

“The dark tetrad are also often related to risk-taking behaviours.”

Furthermore, the study also measured the three mediators as reasons for people buying crypto: beliefs in conspiracy theories (e.g. distrust of government), positivity (optimism in life), and fear of missing out (FOMO – the feeling that better things are happening to someone else).

Out of the 566 surveyed individuals, 26% said they owned crypto, while 64% indicated they were interested in crypto investing. On top of that, the research has found that “dark personality traits also drive crypto buying.”

The results of the study

In terms of the four dark traits separately, narcissism was positively linked with attitude toward crypto which was mediated by positivity. As the organization explained:

“Narcissists are overconfident and are more willing to do things like make risky investments in the stock market and gamble. We found narcissists like crypto because of their great faith in the future, and because of their confidence their own lives will improve.”

Secondly, Machiavellianism was related to buying intention which was mediated by strong beliefs in government conspiracy theories. Machiavellians were more distrustful of government which was associated with a greater desire to buy crypto:

“We found Machiavellians like crypto primarily because they distrust politicians and government agencies. Many crypto supporters believe governments are corrupt, and crypto avoids government corruption.”

As the third member of the ‘dark tetrad’ and an impulsive antisocial trait, psychopathy affects people by hampering their ability to perceive, understand, or address emotions due to a lack of emotional intelligence and empathy.

In the study, this trait affected opinions towards crypto through FOMO and had a negative effect on positivity:

“We found that impulsive psychopaths like crypto, because they fear missing out on investing rewards that others are experiencing.”

Finally, the research found that sadism, the trait exhibited by people enjoying aggression and seeing others suffering, correlated with FOMO and a lack of positivity which affects crypto judgments.

“At first glance, buying crypto is unlikely to harm others. However, we found sadists like crypto because they do not want to miss out on investment rewards either. To them, perhaps both the pleasure from seeing another’s pain and the fear of missing out are related to selfishness.”

To conclude, the study has stated that neither sadists nor psychopaths showed positivity about their prospects which, in turn, offset their fondness for crypto.

Not all crypto investors

Despite the study’s conclusions, the organization has affirmed it was “not suggesting that everyone interested in crypto displays dark tetrad traits.” As a matter of fact:

“We studied only a subset of people interested in crypto who do have these traits. If you happen to be a Bitcoin or other crypto holder, you may or may not exhibit them.”

The full text of the study is available on the ScienceDirect website – the home to content from over 4,600 academic journals and 32,000 e-books.