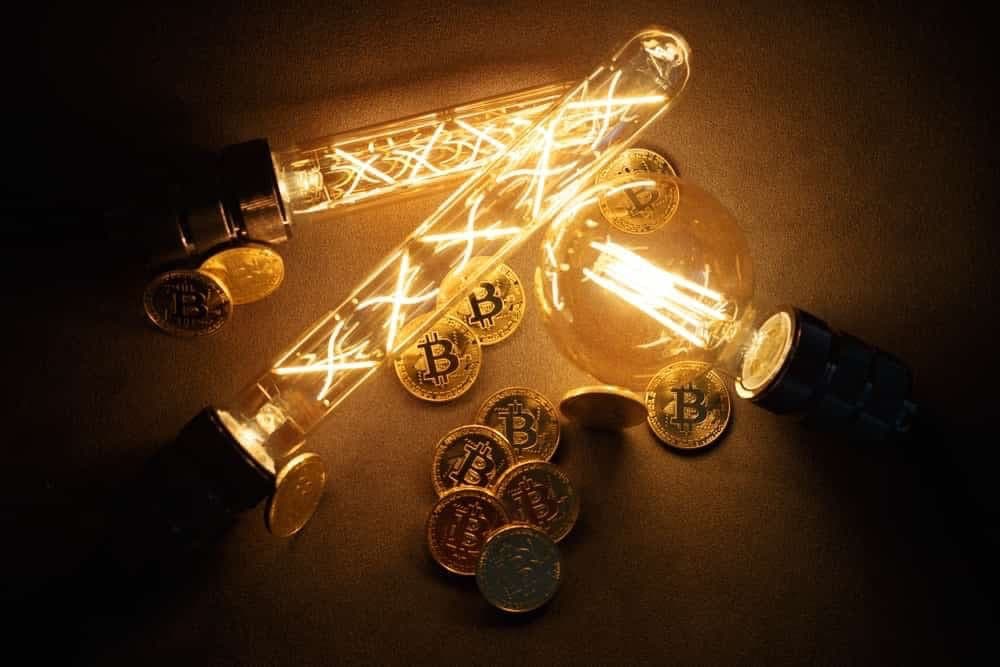 The members of the New York State Assembly are soon expected to vote on the moratorium on cryptocurrency mining operations that use Proof-of-Work (PoW) authentication to validate blockchain transactions, after which, if successful, the bill will be sent to the Senate for confirmation.

Under the titles A. 7389C / S. 6486C, the bill was proposed in the context of the Climate Leadership and Community Protection Act which requires that “statewide greenhouse gas emissions are reduced by 85% by 2050 and that the state has net zero emissions in all sectors of the economy by that time.”

According to the proposed regulation:

“The continued and expanded operation of data centers running proof-of-work authentication methods to validate blockchain transactions will greatly increase the amount of energy usage in the State of New York, and it is reasonable to believe the associated greenhouse gas emissions will irreparably harm compliance with the Climate Leadership and Community Protection Act in contravention of state law.”

If passed by both the Assembly and the Senate, the bill would require comprehensive generic environmental impact reviews and effectively ban all PoW blockchain mining operations that burn fossil fuels, including Bitcoin (BTC) mining, for a period of three years.

The suggested bill is currently the subject of a petition created by the residents of New York in opposition to the proposed bill, asking their fellow citizens to vote against it. The petition states:

“If this bill becomes law, New York will be forfeiting the unique opportunities Bitcoin mining provides for economic expansion and the proliferation of renewable energy. This could set a precedent for states across the country to make the same mistake.”

Those participating in the petition are signing a pre-configured message that says:

“As a voter from your district, I am asking that you please vote no on (A.7389C / S. 6486C), the bill being pushed in a last-minute effort to restrict the growing crypto mining industry.”

Given that the measure would essentially prohibit all Proof-of-Work blockchain mining activities that use fossil fuels, it would affect a majority of cryptocurrency mining companies that are operating within New York state.

Elsewhere, the European Union Parliament had voted against the ban on the PoW mechanism underlying cryptocurrencies like Bitcoin and Ethereum in mid-March.

The vote was initiated by the concerns that Bitcoin’s growing popularity would lead to higher energy consumption needed for mining it and, with it, the heavier impact on the environment.