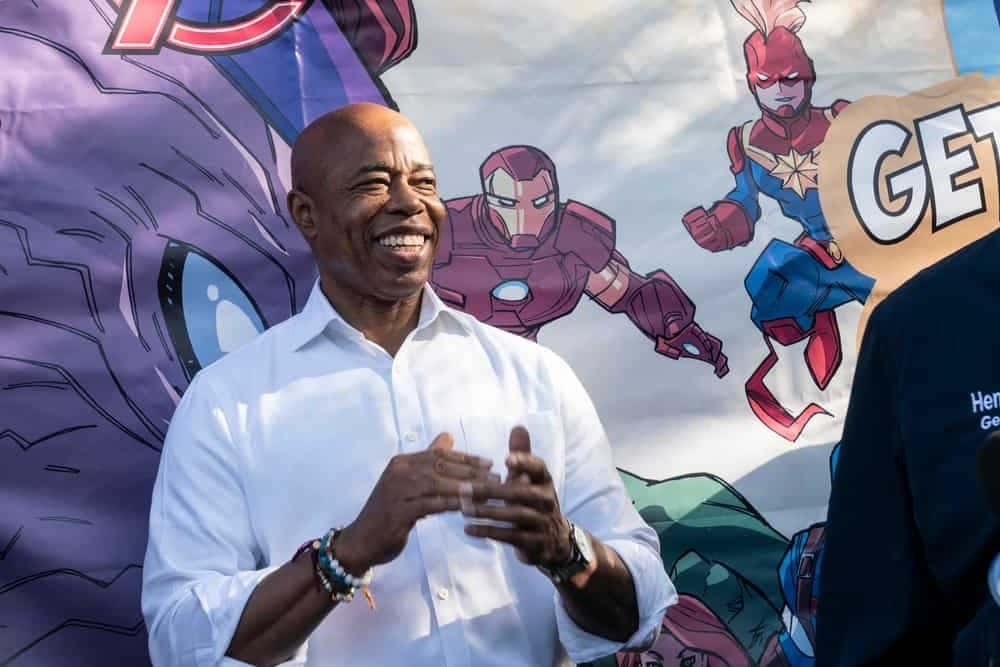 Before Adams became mayor, he said that he would take his first three paychecks in Bitcoin. Questioned whether he had received the check in Bitcoin with asset currently down in price, the mayor responded:

“Sometimes the best time to buy is when things go down, so when it goes back up you make a good profit.”

Indeed the crash immediately followed the publication of the minutes of the December meeting of the U.S. Federal Reserve (Fed). After starting a record asset-buying program in 2020, when the coronavirus pandemic first surfaced, the government announced in 2022 that it would gradually decrease its $8.3 trillion balance sheet.

As a result, up to $110 million in Bitcoin longs were liquidated in 15 minutes, and over $315 million in perpetual futures open interest in 30 minutes. In all, crypto futures worth over $812 million were liquidated, leaving cryptocurrency trading experts split on what will happen to the digital asset in the future.

Notably, since the beginning of the year, Bitcoin’s market cap has fallen by $62 billion, or almost 7%, from $878 billion on January 1 to $816 billion on Thursday, January 6.

Some analysts had suggested before the Fed release that we may have already hit a low for Bitcoin as it held support at around $46,000; however, now onlookers will wait to see where it goes next.