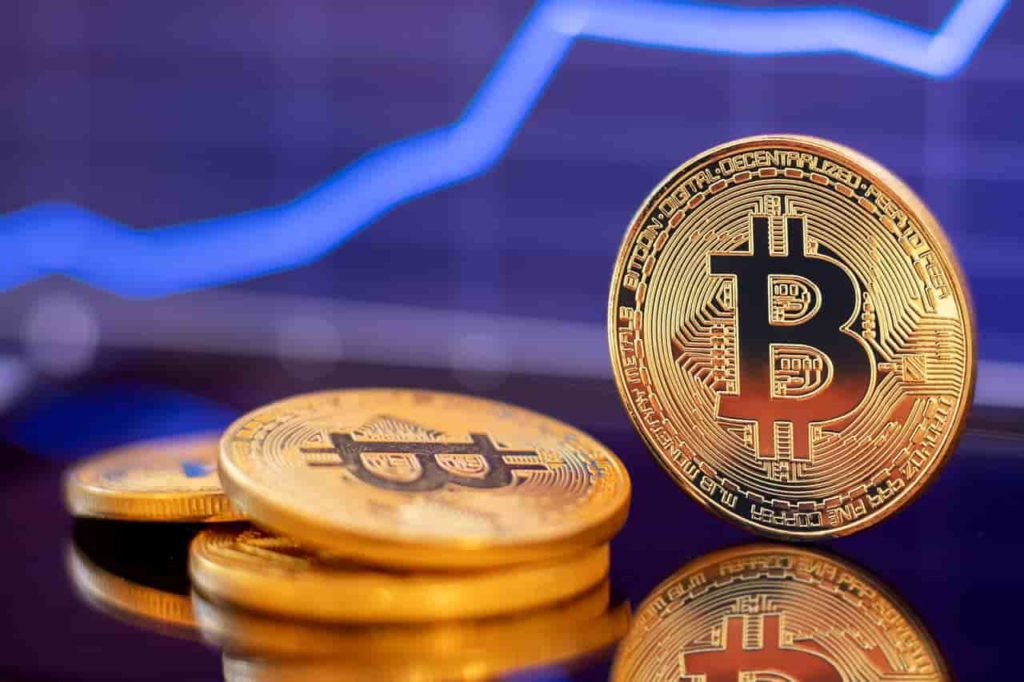 The price of Bitcoin (BTC) has reached a stage in the bear market when investors are divided between those anticipating a relief rally, the slide to continue, and those expecting a full-fledged bull run.

Notably, Bitcoin had closed its first weekly green candle on May 30 after nine straight weeks of red candles for the flagship digital asset. With Bitcoin again forming another green candle on June 6, investors are eager to identify in which direction the digital asset will move next amongst the market volatility.

According to a prominent crypto trading analyst Michaël van de Poppe, the next crucial resistance zone for BTC is between $31,200 and $31,600. The leading analyst also stated ‘crucial support zone is holding for Bitcoin’ with the second of two support zones between $29,600 and $29,200 showing strength.

As things stand, Bitcoin has a total market value of $571 billion at the time of publication.

An examination of the exchange net position change measure indicates that there was a total of up to 71,700 BTC brought into exchanges during the first week of June.

This rise may reflect a lack of confidence among investors, as they relocated their Bitcoin into platforms that would subsequently enable them to sell it more readily in the event that a large sell-off occurred.

“It’s pretty interesting that the BTC market bottoms of May 2021, March 2020, and December 2018 coincided with a significant spike in exchange inflows.

However, a flip of that narrative into one that is moderately bullish has been demonstrated so far during the second week of June, as indicated by Glassnode, as the situation has altered with -56,100 in outflows. As BTC exchange inflow volume (7d MA) reached a 1-month low of 1,211.541 BTC on June 8.

If this pattern continues, there is a greater chance that the price will grow to the $31,600 Poppe suggested and perhaps beyond to around $35,000. Notably, in line with trends, the crypto community, with 80% historical accuracy, set a bullish Bitcoin price for June 30, 2022.

Ultimately, the intraday volatility around the Bitcoin price seems to have subsided as it continues to maintain a position close to the psychological threshold of $30,000. Investors need to exercise caution and avoid being swayed by their feelings or the fear of missing out (FOMO).