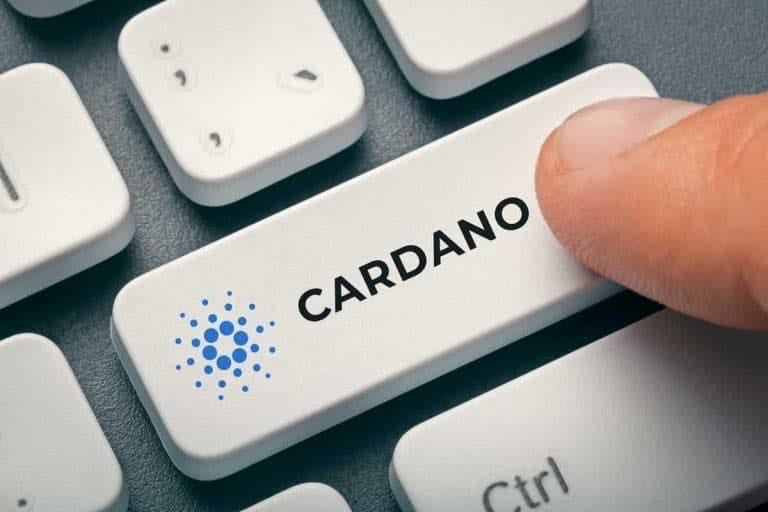 Cardano (ADA) continues to gain prominence in the non-fungible token (NFT) space after making network upgrades to accommodate the sector. In this line, the network is attracting more NFT projects that are hitting a new milestone.

As of September 8, the network had almost 7,000 NFT projects with 15 marketplaces that have attracted a trading volume of approximately $459 million, data by Cardano Daily indicates.

Furthermore, data from the 100 NFT collections on Cardano have a market capitalization of about $616 million.

Additionally, JpegstoreNFT is the largest marketplace by trading volume on the Cardano network, accounting for 64.19%. Elsewhere, Spacebudz has the highest NFT collections by volume, with a share of 7.9%.

It is worth noting that Cardano has recorded significant growth in the NFT segment despite the feature being in its infancy stage. Part of the growth was highlighted by a Finbold report on March 7, where over 800,000 NFTs had been minted using NFT MAKER (NMKR), the first-ever public ‘Mint-on-Demand’ tool run on the Cardano blockchain.

In this line, the platform also hit a new milestone after announcing plans to unveil the first NFT lending service. In this case, Aada Finance, a digital assets lending platform, will launch the Aada V1 service in mid-September, enabling users to lend and borrow assets amongst each other through a unique non-fungible token bond technique.

The latest Cardano NFT milestones can be considered a great stride towards the platform’s move to achieve mass adoption in the crypto ecosystem. Since the platform’s inception, Cardano has undergone tremendous development as part of its move to become an ‘Ethereum (ETH) killer’.

Notably, the network is gearing up for the highly anticipated Vasil hard fork. Following several delays, the Cardano foundation confirmed that the upgrade is lined up for September 22.

Ahead of the upgrade, Cardano continues to record significant activity. For instance, as of September 5, the Cardano network added over $2.1 billion in market capitalization within seven days.