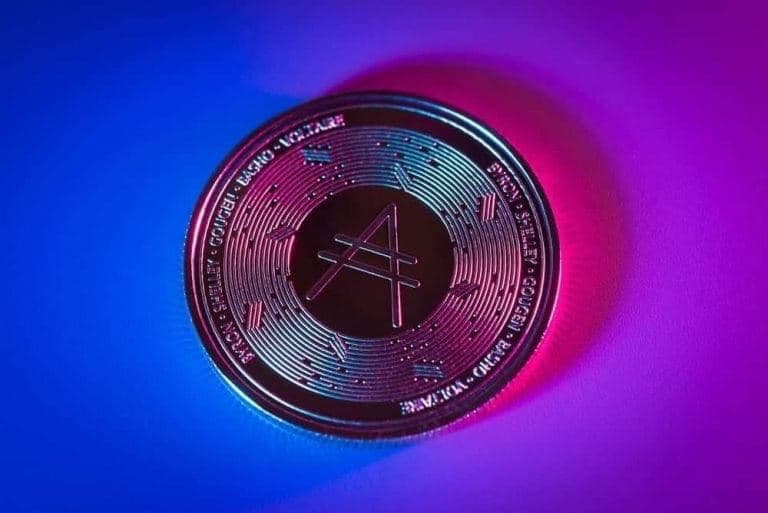 The NFT-making platform broke the major news in a tweet on March 6:

One of the crypto projects using the platform to mint its NFTs is CardanoPeakz, with digital collectibles that represent the world’s mountain tops, such as Mt. Everest, Nanga Parbat, and Denali. Replying to the tweet, the project also announced the addition of even more NFTs.

NFT MAKER was launched as a way to reduce the entry barrier to NFTs for end-users, artists, and brands. To this end, it has created an entire set of onboarding, minting, and secondary market selling tools, users can deploy without requiring any coding knowledge.

It’s worth noting that the news follows a trend of the increasing popularity of NFTs, despite still being in their infancy.

Among the things that makes Cardano one of the preferred platforms for NFT minting is its scalability – steadily increasing capacity and throughput to handle the growth of the decentralized app (dApp) ecosystem and onboard millions of new users.

In September 2021, Cardano carried out a major network upgrade, including the smart contract functionality which has increased the blockchain’s scalability and speed. By the end of January 2022, it has welcomed more than 1,000 smart contracts and over 3 million new ADA wallets.

In January, the company said it had increased the block size by 12.5% – to 72KB and announced other enhancements focusing on performance and scaling, such as the introduction of on-disk storage and improved block propagation times to at least 95% of peers within five seconds, by reducing the ‘dead time’ between blocks.