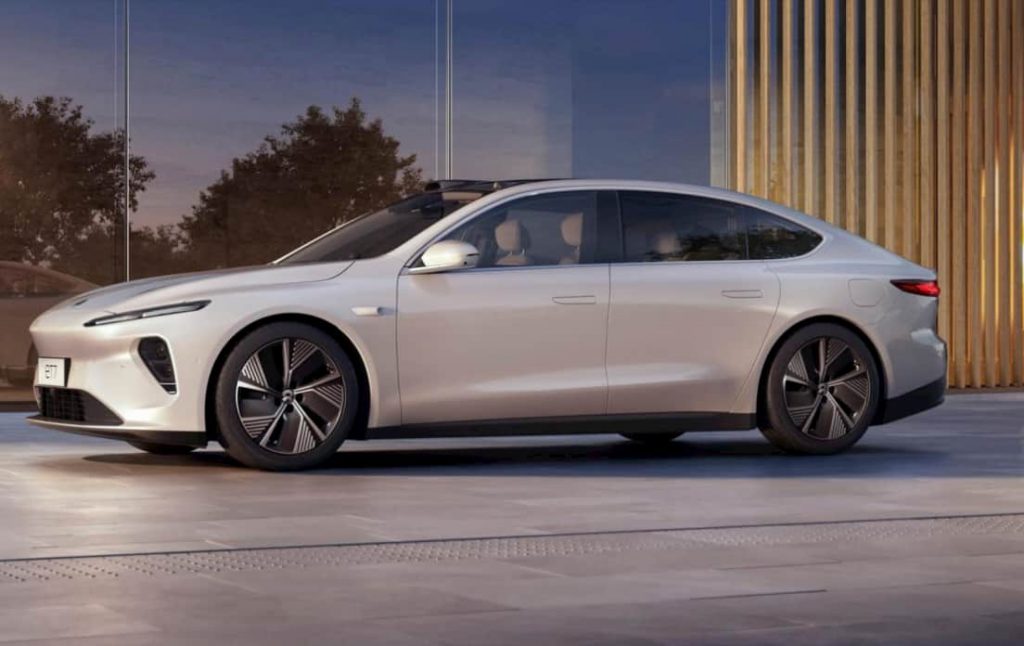 The company’s strategy of accelerating its production potential and the new product launches added to investor’s sentiments in the past couple of months.

Nio has recently unveiled its new luxury ET7, which will cost around $70k to $85k and is expected to be available to customers in early 2022. The China-based EV company also introduced a 150-kilowatt-hour battery pack, more powerful than the previous version of the 100 kWh battery pack.

Although Nio has been firing all cylinders to capitalize on China’s EV demand, the company is lagging behind several other key players, including Tesla (NASDAQ: TSLA), Li Auto (NASDAQ: L), and XPeng (NYSE: XPEV). Tesla’s plan of building the Giga 3 factory in China has been creating more pressure on domestic players.

Citi has slashed its estimates for Nio amid rising competition. The firm claims that ET7 is likely to see fewer sales in 2022 as Tesla’s Model S facelift could turn out to be the biggest challenger. Citi trims its shipments forecast, expecting NIO to deliver 82K electric vehicles in 2021 compared to the previous forecast for 92k.