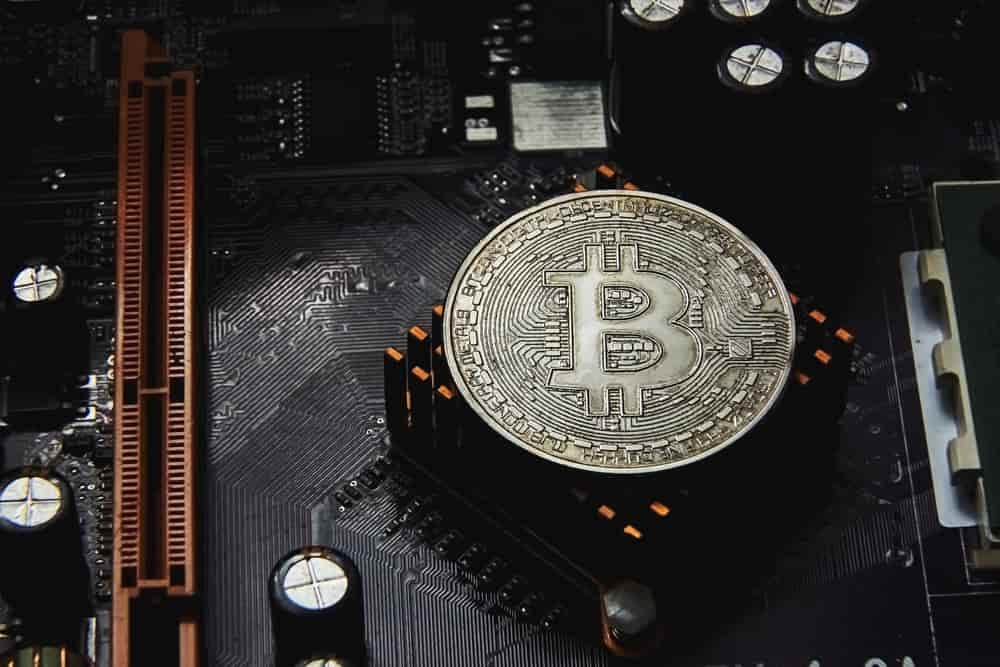 As Bitcoin struggles to trade above $50,000 amid heightened volatility, the number of investors transferring the asset to exchanges appears to have been impacted.

As of December 12, the number of Bitcoin addresses sending BTC to exchanges hit a new 13-month low of 4,197.9 for the seven-day moving average (7-day MA), data provided by Glassnode indicates.

Furthermore, the metric which tracks the number of unique addresses that appear as a sender in a transaction sending funds to exchanges recorded the last 13-month low on November 24, 2021, at 4,202.91.

Implication of drop in Bitcoin addresses sending to exchanges

The number of addresses sending Bitcoin to exchanges indicates that investors potentially prefer to hold the asset in anticipation of a new rally.

The number one ranked cryptocurrency has undergone high volatility in recent weeks, dropping below the crucial $60,000 mark and eventually $50,000. By press time, Bitcoin was trading at $50,400, gaining 4% in the last 24 hours.

Bitcoin’s plunge also impacted the entire market, with other assets recording negative gains. Consequently, it can also be assumed that holders were unwilling to transfer the asset to exchanges because they would likely incur losses when they trade their BTC against other assets.

This also correlates with Bitcoin’s growing status as a store of value and a hedge against growing inflation concerns. Worth noting is that usually, investors who store their Bitcoin in cold wallets tend to move the asset to cryptocurrency trading platforms in a bid to profit from a high price movement. However, the ongoing volatility has resulted in losses for investors.

Furthermore, holders are potentially storing their Bitcoin in cold wallets as investors become more bullish about the long-term value of holdings.

Worth mentioning is that, the Bitcoin volatility might be influencing the HODLing behavior. As reported by Finbold, on December 9, the amount of Bitcoin under HODL attained an 11-month high of 7,224,018.804. Notably, HODLing offers investors more cushion as they are not exposed to short-term volatility and can avoid the risk of buying high but selling low.