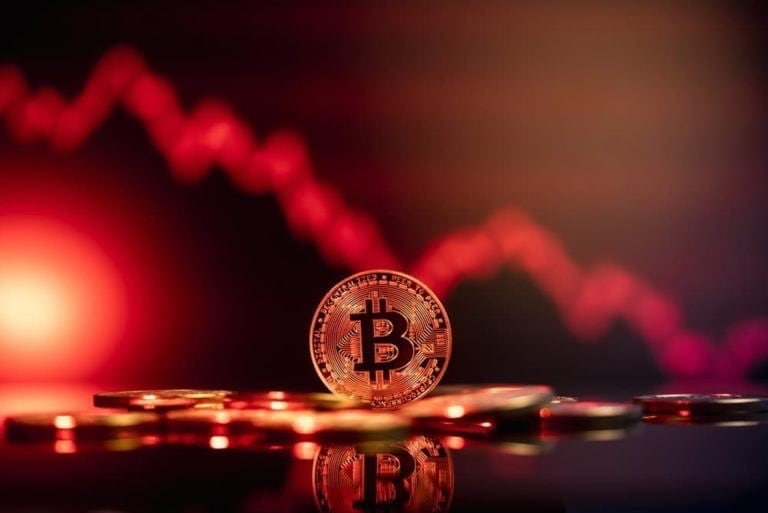 The ongoing Bitcoin price volatility has significantly contributed to record addresses going into losses as the market anticipates a future price rally.

Bitcoin addresses in loss metric measures balances of assets transferred into a wallet at an average price higher than the current price. The wallets mostly make up retail investors who account for a significant share of the cryptocurrency market.

As of January 28, 2022, the number of Bitcoin addresses in loss on a seven-day moving average (7d MA) has attained a 21-month record high of 13,710,192.887, data by blockchain data analysis platform Glassnode indicates.

Notably, for the better of the last 21 months, Bitcoin has had several episodes of a price rally coupled with record high price levels. However, the asset has been undergoing volatility since November 2021’s peak of almost $68,000.

By press time, the asset had made slight recoveries to trade at $36,900, dropping over 20% on a year-to-date basis.

Elsewhere, a significant share of addresses in loss increases the possibility of holders retaining the asset in anticipation of a price rally, presenting an opportunity to sell for profit.

Worth mentioning, most market analysts hold the consensus that Bitcoin will likely rally in the future, maintaining that the current correction is near term. For instance, cryptocurrency exchange Coinbase has maintained that the current price movement does not translate to the 2018 crypto winter while projecting a bright future for most assets.

The ongoing Bitcoin price volatility has also impacted the number of millionaire holders. According to Finbold’s report, as of January 26, 2022, addresses with a Bitcoin balance of over $1 million stood at 87,953.

Elsewhere, the current correction also presents a buying opportunity for proponents banking on the asset to grow in future.

However, Michael Bucella, the general partner at BlockTower Capital, believes that Bitcoin is still in the growth mode regardless of the current price movement.

“Bitcoin is still firmly in growth mode, and if you look at a logarithmic chart, it’s still a long term bull trend. It’s still a young asset class, this is not all too surprising volatility, and Bitcoin and Ether were structurally low and declining over the last year,” said Bucella.

According to Bucella, volatility is expected since it forms part of the asset’s growth path, backed by solid fundamentals like acting as a store of value.