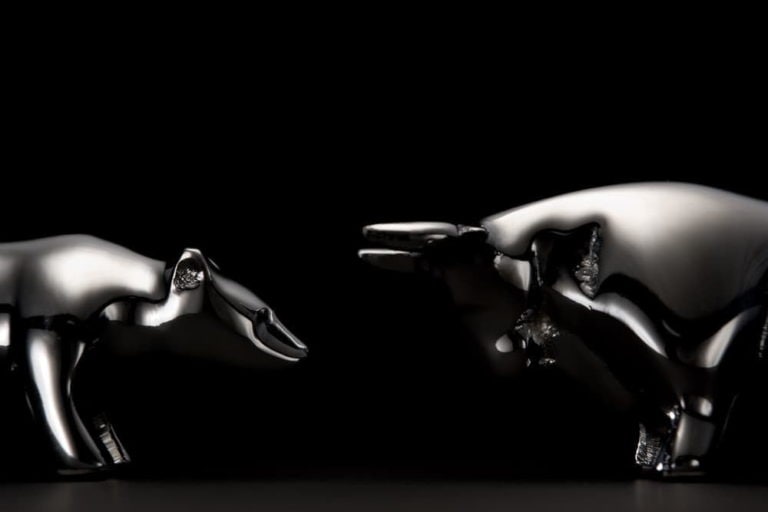 Michael Bucella, the general partner at BlockTower Capital has said the ongoing Bitcoin volatility should not come as a surprise since the situation forms part of the asset’s growth trajectory.

Speaking to CNBC, Bucella stated that Bitcoin is a young asset class firmly in its growth mode, but the future outlook remains bullish.

At the same time, Bucella stated that Bitcoin’s price crash below $35,000 also presents an opportunity for retail investors to re-enter the market.

“Bitcoin is still firmly in growth mode, and if you look at a logarithmic chart, it’s still a long term bull trend. It’s still a young asset class, this is not all too surprising volatility, and Bitcoin and Ether were structurally low and declining over the last year,” said Bucella.

On the general cryptocurrency market outlook, the executive stated that it is healthy and resilient, and the volatility is a reaction to general risk assets. According to Bucella, the broad risk assets are still coming to terms with higher rates and tighter financial conditions.

He acknowledged that the significant crypto growth for 2021 was not sustainable because it was led by value creation for the sector. Bucella noted that the growth ignored fundamental factors; therefore, it is challenging for the asset to sustain its price above $50,000.

Bitcoin’s correction began over the last two months with the asset plunging below the $40,000 mark. By press time, the number one ranked cryptocurrency was trading at $33,600, plunging over 6% in the last 24 hours.

Interestingly, the price follows several recent projections by analysts that the asset might drop further. As reported earlier by Finbold, Gareth Soloway, the chief market strategist at InTheMoneyStocks.com, stated that Bitcoin might correct to below $20,000.

Similarly, he has called for the market not to be concerned with ongoing volatility, maintaining that the digital currency will significantly grow in future.

Although the volatility should historically motivate investors to get involved in Bitcoin, investment management firm Invesco believes the situation will reduce interest from traders. Consequently, the investment giant is projecting a Bitcoin bubble burst in 2022.