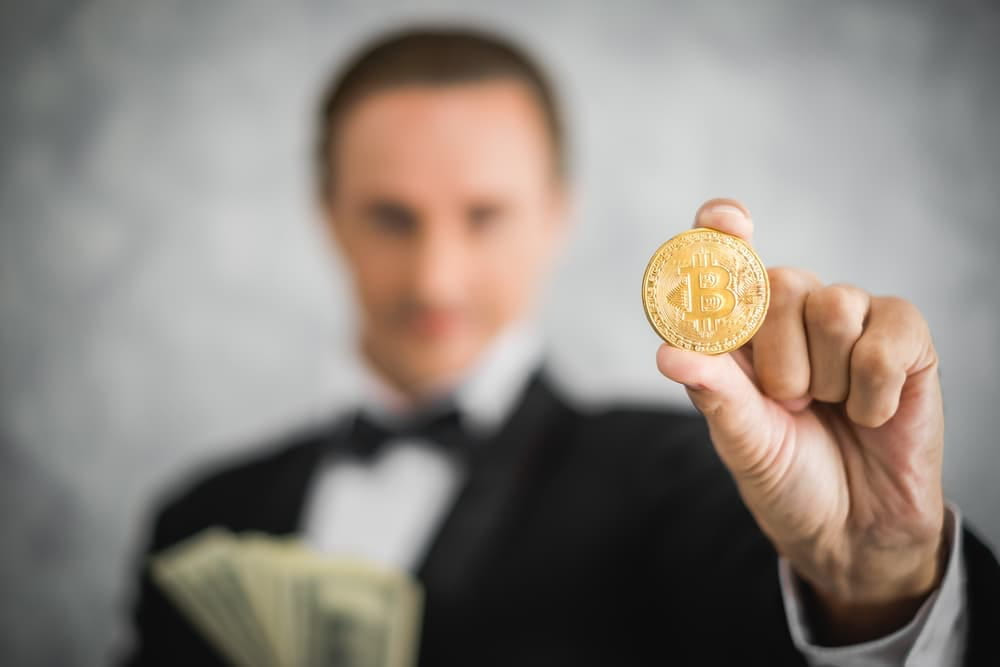 As a direct result of the downward pressure that has been witnessed in the cryptocurrency market, which has resulted in a loss of almost one trillion dollars in market cap since the beginning of the year, the number of Bitcoin (BTC) addresses that hold one million dollars or more in value has also decreased.

Data acquired by Finbold indicates that as of May 28, 2022, the number of addresses with a BTC balance of more than $1 million was 77,936, according to BitInfoCharts.com statistics.

When employing a web archive tool Wayback Machine, it was determined that the number of addresses BTC with over $1 million worth of Bitcoin are down since pretty much the start of the year by 21.34%, with 99,092 addresses recorded on January 5.

Notably, the number of Bitcoin millionaires has decreased dramatically since the start of January, but if we take the date further back to October 2021, when Bitcoin was around its peak, the drop is more remarkable.

A combination of factors such as regulatory scrutiny, turbulent markets, geopolitical unrest, and interest hikes continue to have an adverse effect on the asset’s performance.

Nevertheless, some analysts still believe the value of Bitcoin will continue to rise; a senior analyst at Deutsche Bank Research, Marion Laboure, stated:

“In the case of Bitcoin, we have a limited supply; over 90% of Bitcoin are already in circulation and when you have a fixed supply with increasing demand, the prices tended to rise as we have seen last year.”