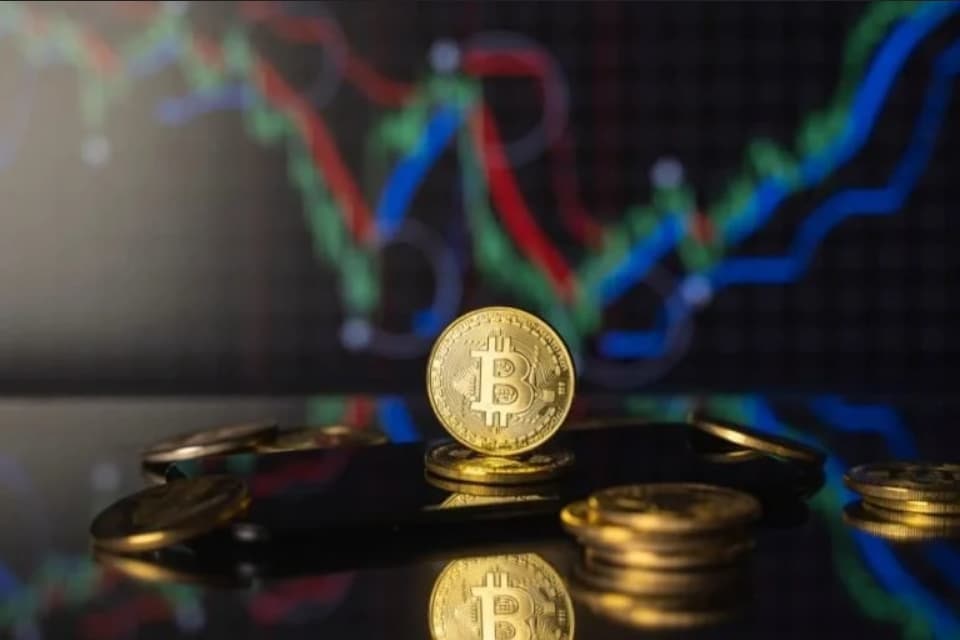 With Bitcoin continuing to trade below $60,000, the number of wallets holding a non-zero balance of the asset has surged to hit an all-time high.

As of November 24th, 2021, the wallets stood at 39.41 million, according to data provided by OKLink. On a year-to-date basis, the wallets have surged by almost 20%.

The metric points to a bullish outlook for Bitcoin, with investors potentially hoping the asset will surge in value despite dropping from the recent all-time of above $68,000. Over the last few days, Bitcoin has traded below the key $60,000 mark as the entire market experienced volatility.

Notably, the number of Bitcoin wallets with non-zero balances has risen alongside the price in 2021. However, the latest shift indicates the likelihood that the asset will keep surging in value, with the drop in price presenting an opportunity for investors to get involved.

Interestingly, despite Bitcoin dropping to as low as $56,000, the maiden cryptocurrency has managed to sustain its market capitalization above the $1 trillion mark. It shows that more users are creating wallets and depositing Bitcoin.

The accumulation by the wallets can also be tied to other several aspects around Bitcoin in recent days.  For instance, in October, United States regulator, the Securities Exchange Commission, indicated there are no plans to regulate the crypto sector heavily.

Furthermore, Bitcoin has recorded an increased adoption by institutions that view the asset as a store of value alongside earning the legal tender status in El Salvador.

Overall, crypto analysts continue to predict a bullish outlook for Bitcoin targeting the $100,000 mark. As previously reported by Finbold, Bloomberg Intelligence chief commodity strategist Mike McGlone projected that the asset is destined for a bullish 2022, noting that it will face resistance at $100,000 with the $50,000 mark acting as the support.

At the same time, the asset’s popularity continues to grow, prompting many people to get involved. Our research report showed that between January 1st and November 21st, 2021, an average of 1.77 million Bitcoin-related pages was published online monthly, a potential driver for the asset’s popularity.