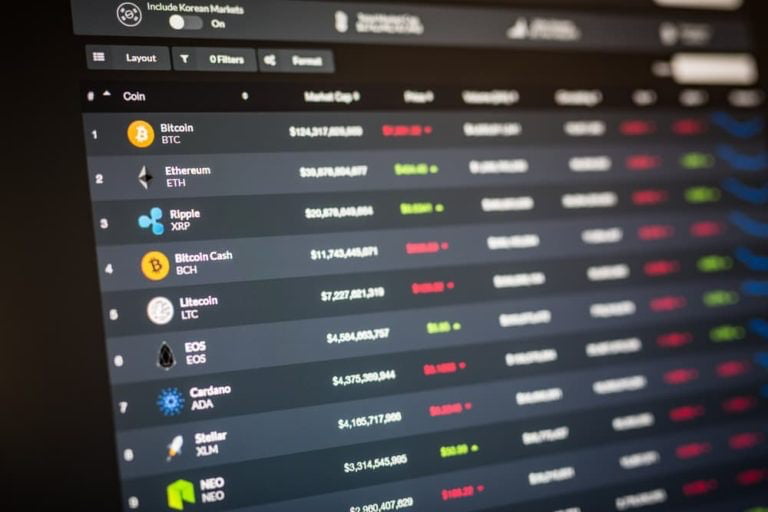 As the year draws to a close, the number of cryptocurrencies has increased in parallel with the growth of the cryptocurrency market.

When employing a web archive tool, Finbold was able to determine that the number of crypto assets was 8,153 on January 1, 2021, based on the data obtained.

By comparison, the number of digital assets as of December 31 stands at 16,223, indicating 8,070 new cryptos were added since the beginning of 2021 alone, representing a 98.98% increase over the previous year and almost double the initial amount, according to CoinMarketCap statistics.

Notably, the number of cryptocurrencies had passed 13,000 for the first time not long ago, on October 25. Despite the market experiencing a brief dip at the time, the entire market value was at $2.6 trillion, which is much more than the current crypto market capitalization, which remains at $2.26 trillion despite the addition of 3,000 new digital assets to the sector in a little more than two months.

Indeed, the cryptocurrency space has seen plenty of growth this year, with more and more countries and institutions putting in place the necessary infrastructure to support the adoption of digital assets. In a recent report, we noted that nearly 20,000 new Bitcoin ATMs were installed in 2021, which corresponds to more than 50 new machines every day.

As cryptocurrencies become more widely accepted, the increasing number of Bitcoin ATMs being erected demonstrates the relevance of these machines in today’s society.

As a result of this breakthrough, suppliers and investors are expected to be more optimistic about the long-term prospects of the space. According to Finbold’s Bitcoin return on investment (ROI), the flagship digital currency has gained 64% so far this year, fueled by institutions that drew more individual investors who sought to benefit from the asset’s soaring value.