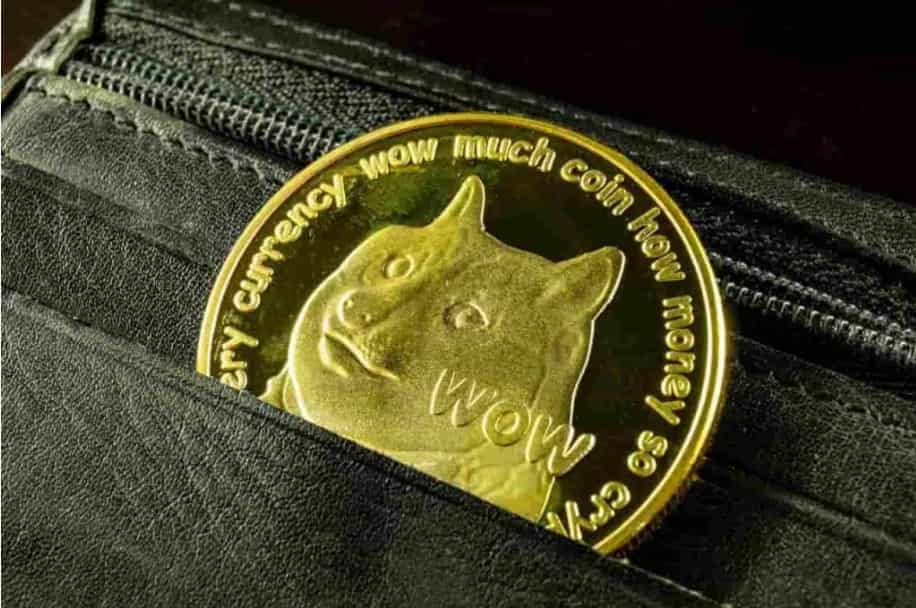 The ongoing resurgence of meme-based cryptocurrency dogecoin has led to the doubling of millionaire investors in the asset within two weeks.

The new doge millionaires are a result of the asset’s new all-time high price of $0.56 after surging 30% on May 4, 2021. The latest record price follows the listing of the digital currency by crypto exchanges Gemini and eToro. eToro listed the token citing increased demand from investors while Gemini referred to doge as the ‘people’s money’.

Previously, doge’s rally was mainly inspired by endorsement from celebrities led by Tesla (NASDAQ: TSLA) CEO Elon Musk, who regularly tweets in support of the asset.

“Meme coins like Doge only work if they gain utility and users use them for that utility. As long as you can spend Doge, because we know it’s annual inflation rate is set at 5b coins, it can gain SOME value as the utility grows. It becomes like any other currency,”

On April 23, the asset crashed by about 30%, and the resurgence points to a strong “buy the dip” mentality in the market.

Following Doge’s rally, retail investors flocked to various stock buying platforms as the fear of missing out sets in. For instance, the Robinhood trading app crashed at some point following the crypto surge.

With doge rising in popularity, analysts have warned investors to approach the asset with caution. Galaxy Digital CEO and billionaire Mike Novogratz has stated the asset rally is a retail phenomenon due to the supply of more money into the economy by the federal reserve.

He compared the rally with the GameStop stock that hit historical highs fuelled by discussions on social media platform Reddit.

“This is very much like GameStop where these meme coins tap into something in the young, new investor base, and it becomes fun. It builds on momentum, and they want to go after the shorts. I don’t think it is going to have legs because it is all retail, and all of a sudden — there is nobody behind it. No institutions coming in. No strategic buyers. Nobody is working on how to make doge part of your portfolio,” said Novogratz.

The Galaxy Digital CEO maintain that doge’s rally is not sustainable because the token lack a concrete support base. He has advised investors to sell the asset when the value rises.