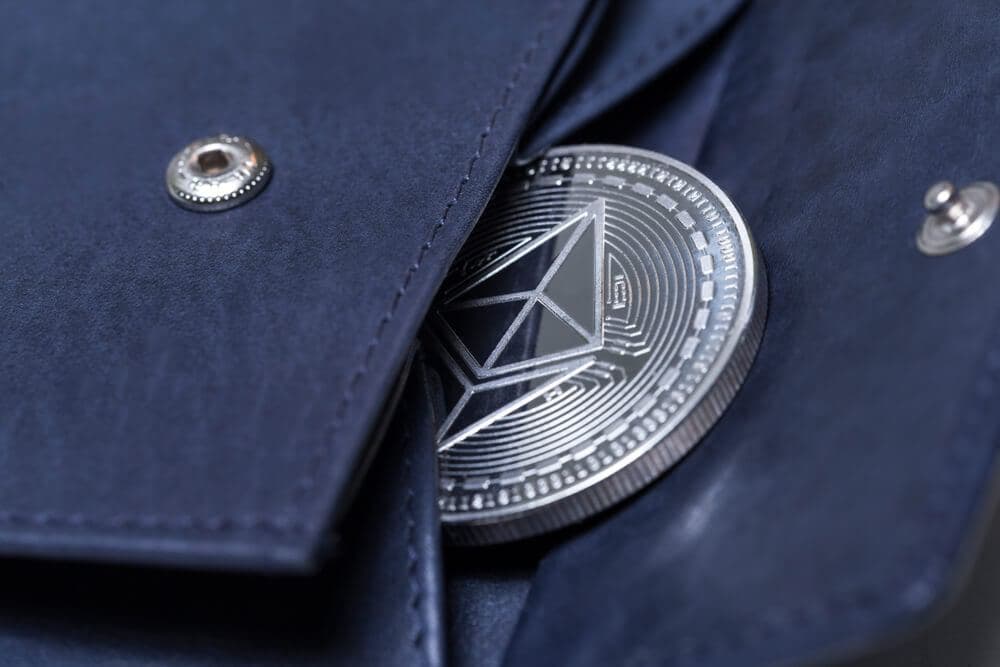 While most of the cryptocurrency market participants continue to struggle with bearish days, holders of its second-largest asset by market capitalization – Ethereum (ETH) – are also facing record lows in profit.

Indeed, the percentage of Ethereum addresses in profits is at its 21-month low, standing at 66.77% at press time, as revealed in a tweet by Glassnode’s on-chain alerts account on May 10.

At the same time, the chart indicates that over 33% of Ethereum addresses are holding their ETH tokens at a loss.

According to Glassnode, the last time such figures were recorded was more than one and a half years ago – on October 8, 2020, when the percentage had dropped to its 21-month low of 66.82%.

Meanwhile, Finbold has reported on the increasing Ethereum selling pressure, which has led to more than $800 million worth of ETH (around 330,000 tokens) flowing into crypto exchanges, as the bearish pattern continues.

As things stand, the price of Ethereum at press time was at $2,382, which is a 0.43% decline on the day and 15.69% across the previous seven days, according to CoinMarketCap data. Its market cap is currently $293.19 billion.

Hope ahead of the Ethereum Merge

That said, a panel of crypto experts has expressed their belief in a more bullish outlook. Namely, they have predicted that the DeFi asset would recover from its temporary setback, reach an all-time high of $6,800, and then fall back to $5,783 by the end of the year.

In large part, such optimism is due to Ethereum awaiting its upcoming Merge update, which is set to officially mark the platform’s switch from the heavily criticized Proof-of-Work (PoW) consensus to the Proof-of-Stake (PoS) mechanism of securing itself, which is widely considered as more energy-efficient.

As announced, this upgrade is expected to be launched sometime in the second half of 2022.