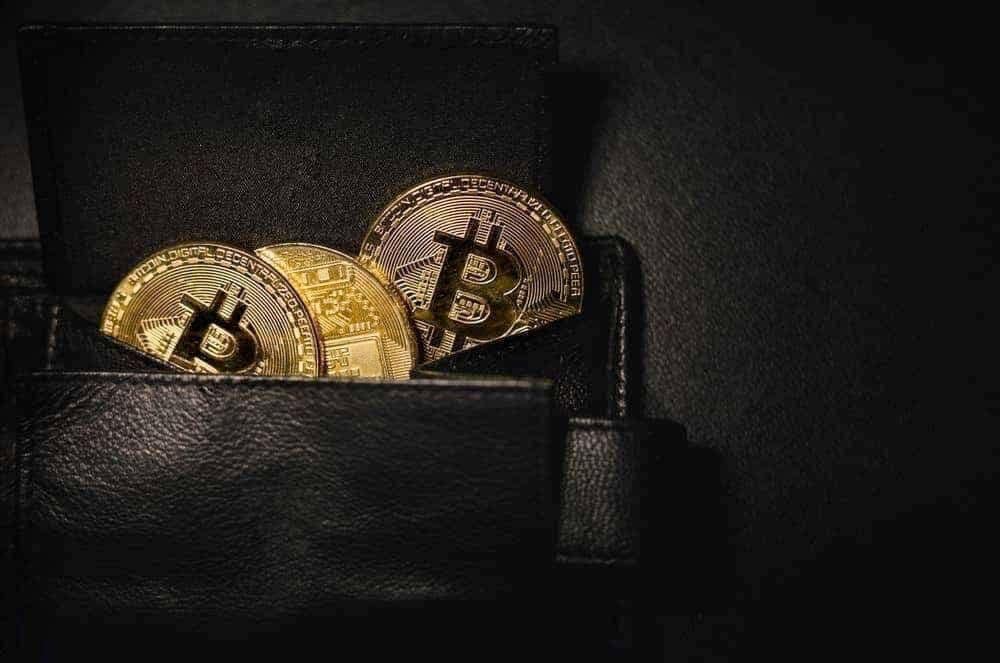 As most of the cryptocurrency market is back to trading in the bearish red after a short period of recovery, the public sentiment around its flagship digital asset – Bitcoin (BTC) – is following suit, as demonstrated by the declining number of new addresses on the network.

In fact, the number of new addresses created on the BTC network has dropped in the past few days, ending up at an average of 376,488 as of May 24, according to the tweet published by crypto analyst Ali Martinez on May 25.

As per the chart the crypto trading expert published alongside the tweet, the number of new Bitcoin addresses according to the seven-day moving average before May 20 stood at around 425,000, which means that in the meantime, this number has declined by around 11.41%.

At the same time, the number of Bitcoin whales – or the addresses holding at least 1,000 Bitcoin – has recorded losses as well. As per another chart tweeted by Ali Martinez on May 25:

The market capitalization of the largest cryptocurrency by this indicator currently stands at $548.30 billion, while the total crypto market cap has dropped 4.16% over the last day – to $1.21 trillion.