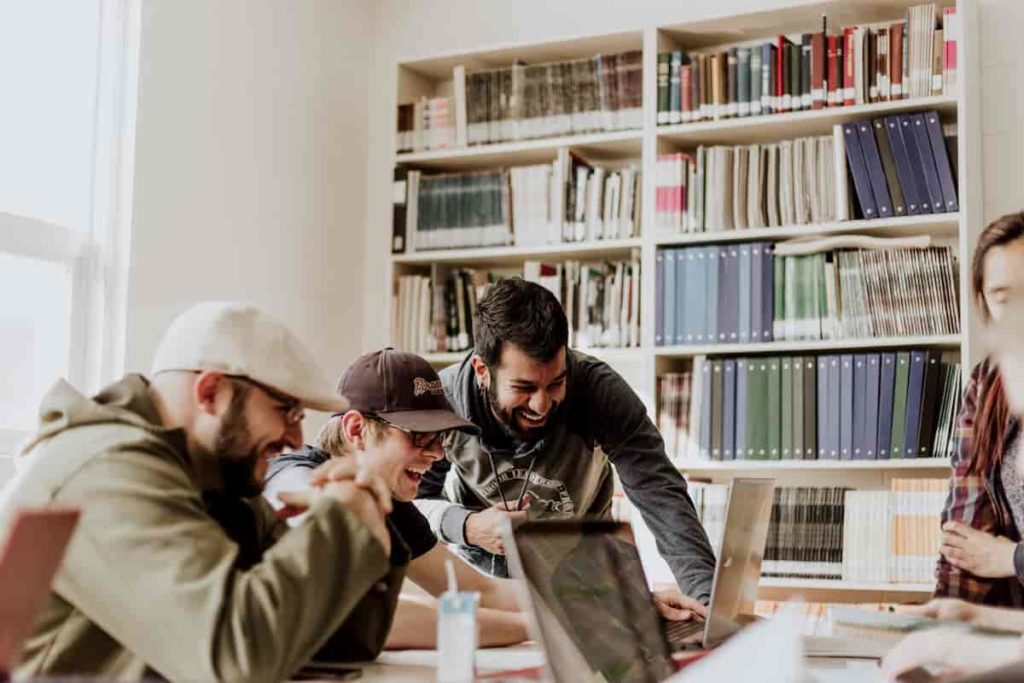 A UK financial guidance website Save the Student, conducted a poll that revealed an increasing tendency among British students to invest in cryptocurrency.

According to the survey, the number of students earning money from virtual currencies has tripled in the last year, increasing from 2% to 6%.

Between May and August 2021, 2,038 university students were questioned for ‘The National Student Money Survey 2021’, which revealed that the great majority of them suffer costly living costs of nearly £810 monthly, which pushes them to look for other sources of income.

Consequently, an increasing number of new investors have become engaged in cryptocurrency trading this year, according to the survey results, as Bitcoin and Ethereum witnessed a ‘boom’ in the market.

Although some results highlighted the risks linked with crypto investments, Save the Student said that some people were “swept up in the hype and investing in crypto without a full understanding of the risks and effective strategies involved in these trades.”

The fact that students are looking for additional sources of money is supported by a poll showing that the typical UK student makes £404 per month from a part-time job, according to the survey. As per Save the Student, only 74 percent of the students said they had part-time work, and that number is expected to drop to 66 percent by 2021.

Crypto adoption on the rise

Indeed the number of young adults purchasing crypto is on the rise; according to a recent study, nearly 31% of Gen Z Australians (those aged 24 and younger) hold cryptocurrency, and that number has more than doubled since January.

Interestingly, with new graduates leaving university, software development has emerged as the most sought-after job posting by recruiters in the cryptocurrency and blockchain technology industry, with statistics indicating that the percentage of crypto and blockchain job posts increased 118% from September 5, 2020, to July 16, 2021.