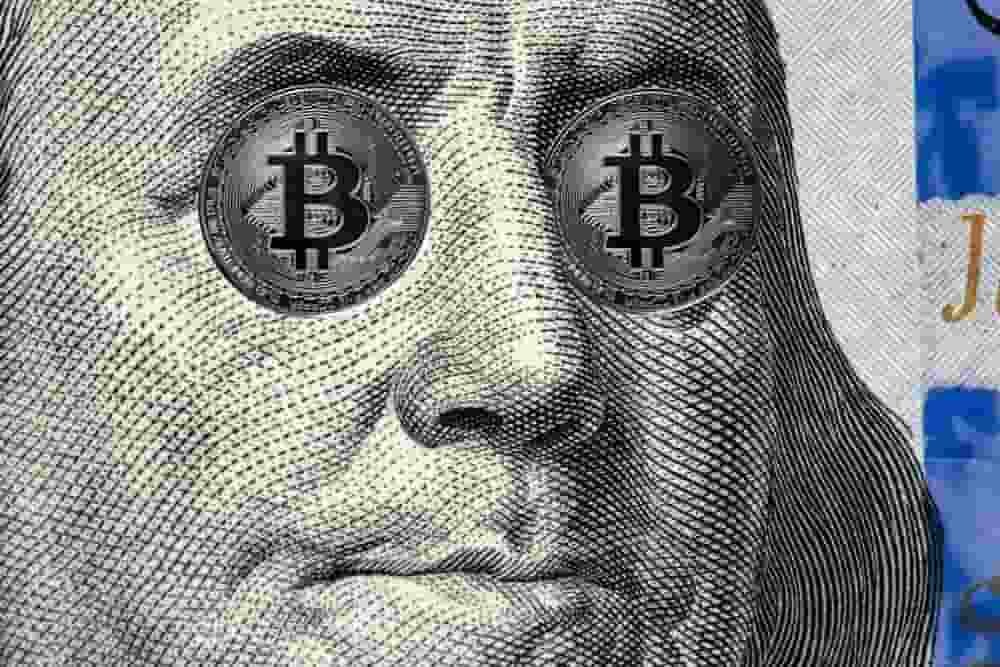 The amount of satoshis that can be purchased by the United States dollar has continued to drop in contrast to Bitcoin’s surge in value.

The number of satoshis to be bought is determined by dividing the price of Bitcoin in dollars with 100,000,000, the value of satoshis in Bitcoin.

The drop in the amount of satoshis that a dollar can buy has correlated with Bitcoin’s over 300% price surge within the last two years despite episodes of high market volatility. By press time, the asset was trading at $38,400 dropping almost 1% in the last 24 hours.

However, Bitcoin’s value has remained significantly high for the average investor to purchase one unit of the coin; hence most resort to buying fractions of the number one ranked digital asset.

The amount of satoshi’s bought reflects the devaluation of the U.S. dollar that has skyrocketed amid the continued printing of money. Notably, in such circumstances, the role of Bitcoin as an alternative to the dollar has been tested. Interestingly, inflation has already eroded U.S. dollar value by 85% in the last 50 years.

As reported by Finbold, with 90% of existing Bitcoin already in supply, the digital currency’s inflation has hit a low of 1.8%, which is at least three times less than the U.S. inflation that at some point topped 6.8% in 2021.

Bitcoin’s inflation is aided by the fixed supply of 21 million coins, and once all the coins are mined, the asset’s value is also expected to surge, likely reflecting on satoshis value.

Bitcoin’s potential as a hedge against inflation is viewed as a driver for the mass adoption of digital currencies. Currently, about 10.2% of the global population using the internet owns some form of cryptocurrency, according to Finbold’s recent report.

The highest ownership rate was concentrated in countries with unstable economies coupled with local currency devaluation; therefore, digital assets have acted as an alternative.