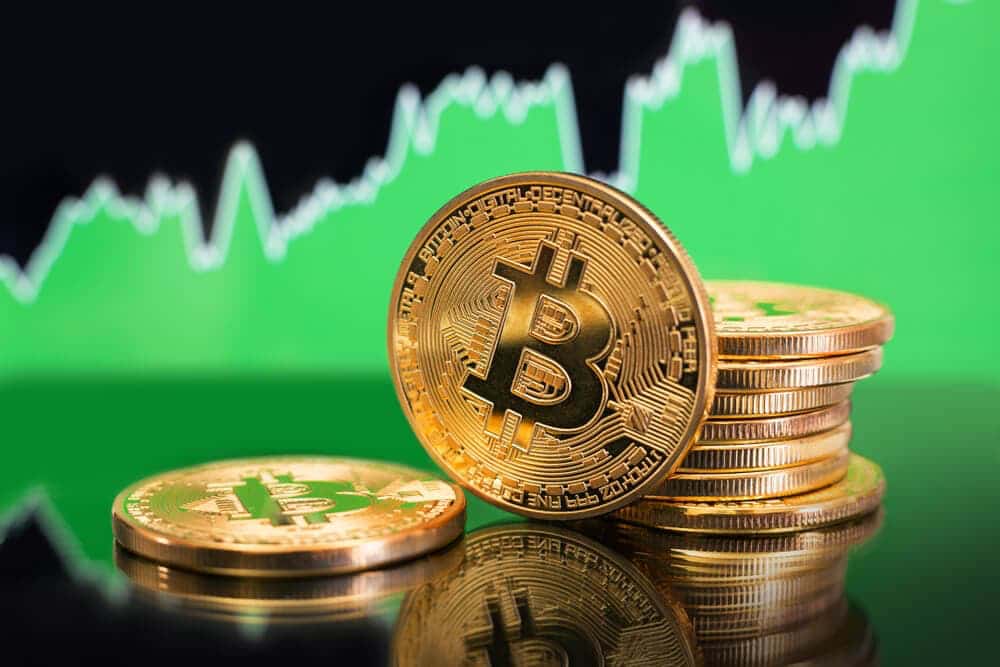 The cryptocurrency market turned green on Tuesday, April 26 with the vast majority of cryptocurrencies seeing gains over the last 24 hours.

Indeed in the last just a day, the market sentiment shifted with over $100 billion flowing into the crypto market cap, which has increased from $1.76 trillion to $1.873 trillion in only 24 hours, representing a total of $103 billion, according to CoinMarketCap data.

Prominent crypto trading expert, Rekt Capital highlighted that Bitcoin is still holding the 2022 Higher Low support if the digital asset continues to hold support it could climb as high as $43,100 in the short term.

Bullish news for Bitcoin emerged as Fidelity, one of the major issuers of 401(k) retirement plans in the United States, has announced that members will be able to put a portion of their retirement portfolio into BTC, assuming that their employers permit it.

In 2018, Fidelity became one of the first large financial institutions to warm up to the then-rising asset class by launching a number of Bitcoin-centric products and services.

Finally, the crypto market sentiment is also buoyed by the announcement that crypto proponent Elon Musk has finalized the purchase of Twitter for $45 billion.

Specifically, DOGE has added over $5 billion to its market cap in 24 hours as it leads the top 100 cryptocurrencies in terms of total gains. Finally, Finbold recently reported DOGE has just reached a four-month high in transactions by whales, suggesting that they may be positioning for a big price move in the future.