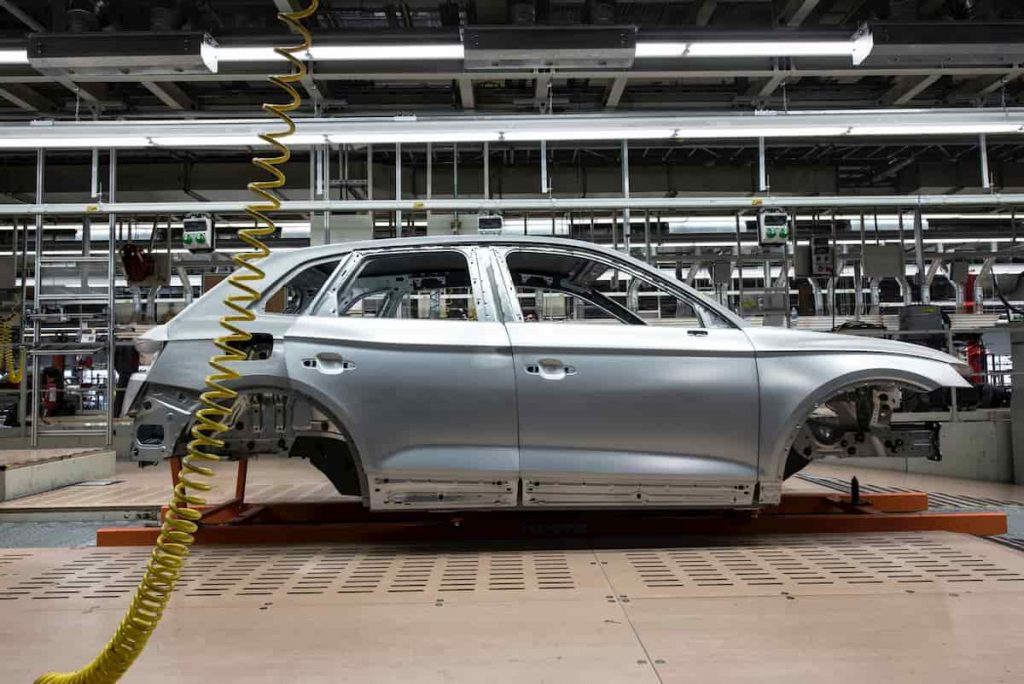 Various factors like widespread safety flaws by manufacturers have led to millions of vehicle recalls this year. Data acquired and calculated by Finbold.com indicates that approximately 13,362,759 vehicle units have been recalled globally by different manufacturers between January 1st and July 13, 2020.

According to our findings, Japan-based Toyota has the highest number of recalls this year at about 3.95 million followed by Ford at 2.9 million. Volvo has the third-highest recalls at 2.8 million with Fiat Chrysler Automobiles having the fourth highest recalls at 1.74 million. Honda Motors is fifth with about 1.4 million recalls.

KIA’s 244,000 recalls places it in the sixth spot followed by Hyundai at 207,000. Nissan had 49,225 recalls followed by another Japanese manufacture Mazda that has 24,000 recalls. Germany’s Volkswagen has recalled 16,098 vehicles followed by America’s electric vehicle manufacturer Tesla at 15,000. From the start of the year, Bentley has recalled 6,000 vehicles. BMW and McLaren had one of the least recalls at 3,800 and 2,763 respectively.

The acquired data on vehicle recalls was sourced from publicly available sources hence the numbers might vary or be drastically higher. Vehicle recalls are issued when the manufacturer or authorities establishes that a vehicle poses an unreasonable safety risk or fails to meet minimum safety standards. Some safety risks revolve around steering components, airbags, child safety, car ramps among other issues. Manufacturers are required to fix the problem or repurchase the vehicle is in some cases at no charge to the owner.

The over 13 million vehicle recalls were done mostly during the coronavirus pandemic, a period when social distancing was being advocated to contain the health crisis. At the same time, some manufacturers had scaled down their operations due to the economic impact of the pandemic. This factor might affect the time frame when these vehicles are returned to owners.

In the sixth spot, General Motors recorded a revenue of $137.2 billion followed by China-based SAIC Motor at $121.1 billion. United Kingdom-based Fiat Chrysler Automobiles registered a revenue of $121.1 billion while BMW Group had returns of $116.6 billion. From the list of overviewed vehicle manufacturers, Nissan Motor had the least revenue at $96.3 billion.

From the data, Toyota recalled one of the highest vehicles after complaints regarding issues with the fuel pump that had potential causing engine stalls. The issue was mainly reported in the warmer regions of the United States where the vehicles stalled especially at low speeds. In general, most recalls were due to grave safety issues that can lead to fatal accidents. In this case, authorities in various countries are keenly monitoring new vehicles for safety flaws.

Toyota still continues to lead in revenue from the automotive business, which is divided into separate subsegments based on brand and regional focus. The majority of Toyota’s vehicle sales are mainly recorded in Japan and North America, with a smaller portion of sales occurring in Europe and other parts of Asia as well. For the 2019 vehicle manufacturer revenue, it was largely impacted by the ongoing China-US trade war that has significantly hurt the global automobile industry.

In a bid to increase revenue, traditional vehicle manufacturers have begun plans to diversify their operations by establishing electric car branches. New players like Tesla (NASDAQ: TSLA) are disrupting the industry with a focus on mainstream electric vehicles. In this case, investors are valuing the electric car makers like Tesla as one of the most valuable car companies in the world.