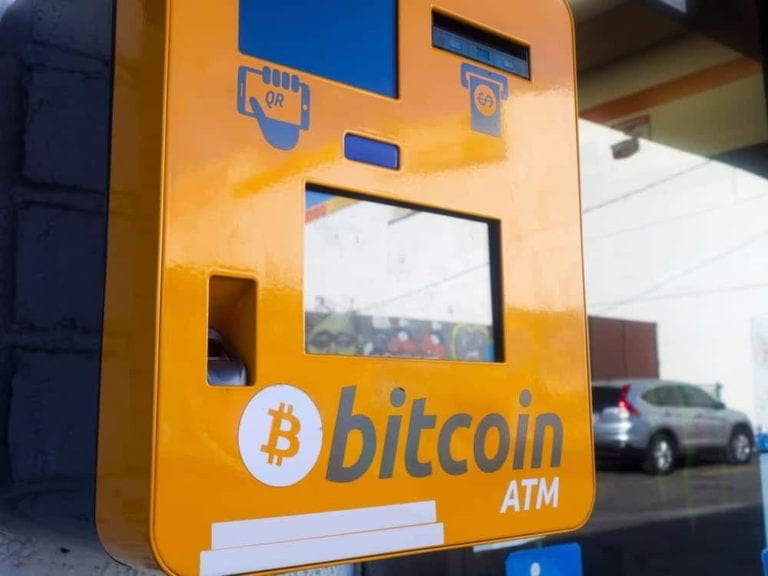 As cryptocurrency adoption becomes more widespread, actors in the crypto industry are putting in place infrastructure to facilitate the transition, such as Bitcoin ATMs.

This indicates that 22 Bitcoin ATMs were added daily in March alone, as the number of Bitcoin machines installed over time continues to grow. The total number of crypto ATMs around the world stands at 36,733 as of April 11, per statistics provided by Coin ATM Radar.

Taking into account that not all Bitcoin ATMs are being tracked by CoinAtmRadar – the actual number might be far higher.

The expanding number of Bitcoin ATMs in operation demonstrates how important the machines are becoming as cryptocurrencies gain popularity and acceptance worldwide.

In particular, the United States is the country that has witnessed the most Bitcoin ATM installations.

Finbold highlighted in a previous report almost 20,000 new Bitcoin ATMs were installed in 2021, more than 50 a day. As a result, suppliers and investors probably feel optimistic about the long-term prospects of the space despite the flagship digital asset being a fair amount away from its all-time high.

Bitcoin ATMs appeal to cryptocurrency investors who seek to profit from the asset while avoiding the onerous Know Your Customer (KYC) customary processes on cryptocurrency trading platforms.

However, this anonymity led to the British Financial Conduct Authority (FCA) has ordered all operators of cryptocurrency ATMs in the country to immediately shut down their machines for consumers if they hope to avoid legal action.

Elsewhere Singapore took drastic steps to prevent consumer marketing of digital assets by shutting down Bitcoin ATMs amid a crackdown on crypto ads.