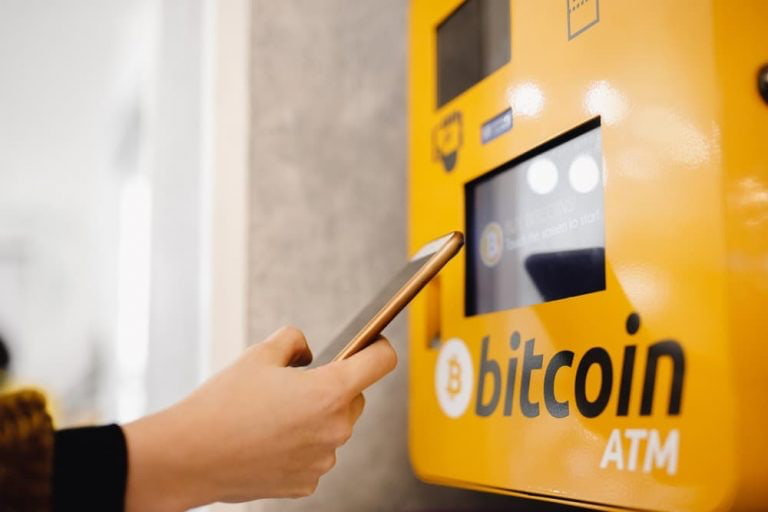 There will be no more active cryptocurrency ATMs in Singapore for the meantime as the city-state is taking drastic steps to prevent consumer marketing of digital assets.

Following a request from the Monetary Authority of Singapore, Daenerys & Co., Singapore’s largest operator of the machines, said late on Tuesday, January 18, that it had suspended operations. “MAS’s new guidelines regarding ATMs were an unexpected surprise,” according to a Bloomberg report citing Daenerys.

Recently, Finbold reported that the MAS had issued new guidelines to discourage retail speculation in a variety of assets that are considered to be volatile.

The MAS had indicated only on January 17 that earlier forms of advertising channels such as online platforms, physical ads, and the distribution of physical automated teller machines (ATM) in public spaces would no longer be used.

Crypto ATMs provide an easy means to purchase cryptocurrency tokens such as Bitcoin and Ethereum using fiat cash in any of the five machines located in malls across Singapore.

On the other hand, regulators were not thrilled with the idea of a quick and simple option for regular investors to get into cryptocurrency trading, and they specifically addressed ATMs in recommendations announced on Monday.

According to the MAS, such offerings might encourage consumers to trade “on impulse.” Daenerys has said that the ATMs would remain closed till further notice until the central bank provides further information. Meanwhile, another operator, Deodi Pte., said that it had shut down its only machine on Tuesday.

With the infamously volatile nature of cryptocurrencies, Singapore is far from alone in its efforts to protect its people from financial ruin. Its letter came after Bitcoin suffered a setback, with the cryptocurrency losing about 40% of its value from its all-time high in November.

Rules on crypto ads tighten across the globe

Elsewhere, the United Kingdom suggested harsher limits this week for advertisements that have sprung up all over the London Underground. Likewise, Spain’s markets regulator has requested that advertisements for digital assets include a disclaimer advising investors that they run the risk of losing all of their money.

Although this is the case, Spain did ink an agreement that would see another 100 Bitcoin ATMs deployed in numerous Spanish regions, which, right now, is the European country with the most of these machines.

Spain would overtake El Salvador, which was the first nation in the world to accept Bitcoin as legal tender, in terms of the number of cryptocurrency ATMs that are now operational following the installation of the new ATMs.