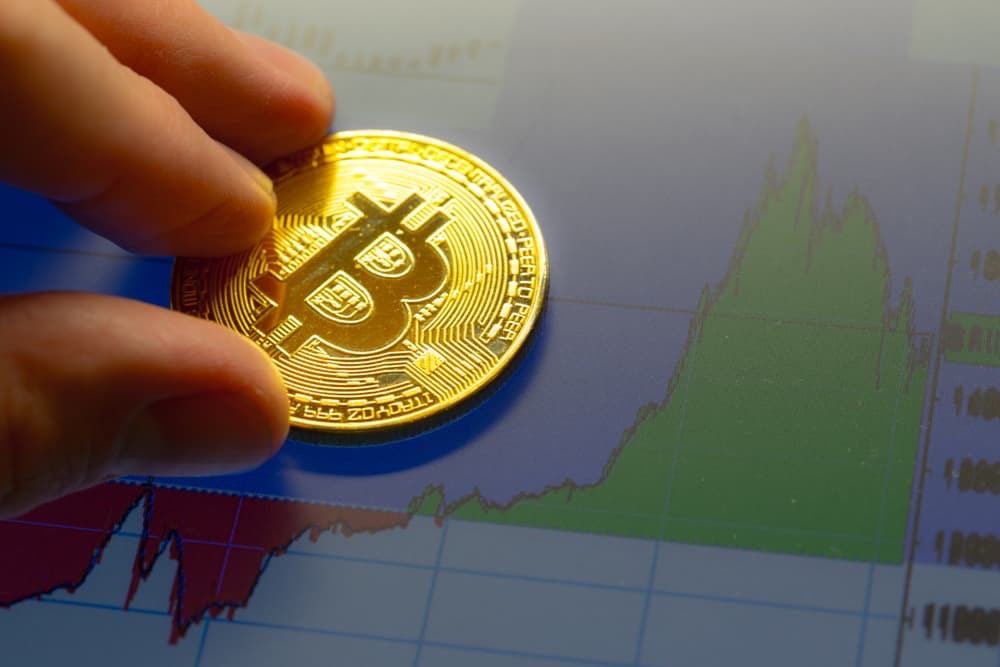 While the global economy is going through difficult times due to geopolitical tensions, the cryptocurrency market is making major strides, particularly in terms of its capitalization, which has increased by more than $400 billion in just 30 days.

The total cryptocurrency market cap at press time stood at $2.13 trillion, which is a 23.29% or around $403 billion increase from the month before when it amounted to $1.73 trillion, according to CoinMarketCap data Finbold acquired on March 28.

The increase in the valuation of the crypto market as a whole can be partially ascribed to the recent massive resurgence of major cryptocurrencies, especially Bitcoin (BTC), which is bullishly trading above the $47,000 mark ($47,210 at press time).

This is an increase of 19.88% over the last 30 days when its price was $39,980. The largest cryptocurrency by market cap is now valued at $898.56 billion, giving fuel to some of the experts’ claims that the flagship digital asset could act as a safe haven during times of geopolitical instability.

The current market capitalization of Ethereum at the time of publication was $402.61 billion, making it the second-largest cryptocurrency by this indicator.

Meanwhile, Finbold has reported that the signs of recession are becoming evident all over the European Union (EU) and the United States, inciting fears of a possible sell-off and growing inflation.

In the meantime, the interest in cryptocurrencies as the potential hedge against such developments continues to rise.