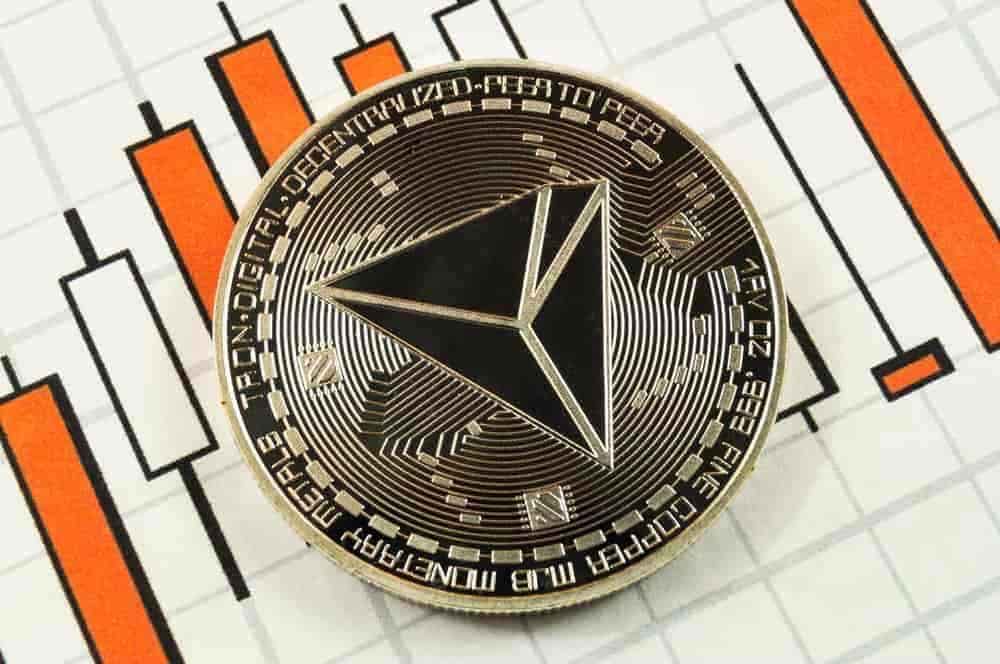 Tron (TRX) has been measuring a steady uptick in the number of transactions and smart contract activity, with the latter currently making up over 60% of total transactions on the Proof-of-Stake (PoS) blockchain.

Specifically, at press time, the total number of cumulative transactions stood at 2,940,311,757. Of this number, 1,793,930,515 triggered smart contracts. In other words, 61.01% of Tron transactions were related to smart contracts, according to the analysis of data by TRONSCAN.

Notably, the number of transactions related to smart contracts has grown steadily over time, along with the upward trend in the total number of cumulative transactions.

Although it hasn’t been following it as closely as it was two years ago, nonetheless smart contract transactions make up a significant portion in the total number of cumulative transactions.

Tron’s price goes down, but not the optimism

Elsewhere, in a recent weekly report for the period between February 28 and March 6, the TRON DAO reported that the total number of accounts on its blockchain had neared 80 million and that the total value locked (TVL) on TRON had reached $8.3 billion.

At the same time, on March 4, TRX became the world’s fastest-growing public chain with over 80 million total accounts and 2.9 billion total transactions, as per the blockchain.

📢According to @TRONSCAN_ORG, the total accounts on the #TRON network exceeded 80 million!🎉

💪#TRON is the world’s fastest-growing public chain with over 80M total accounts and 2.9B total transactions.

As previously reported by Finbold, Tron was the third most purchased token on the Binance Smart Chain (BSC) as of December 11, with the average 24-hour purchase amount of $9.392 and the average token quantity bought of 103,648.