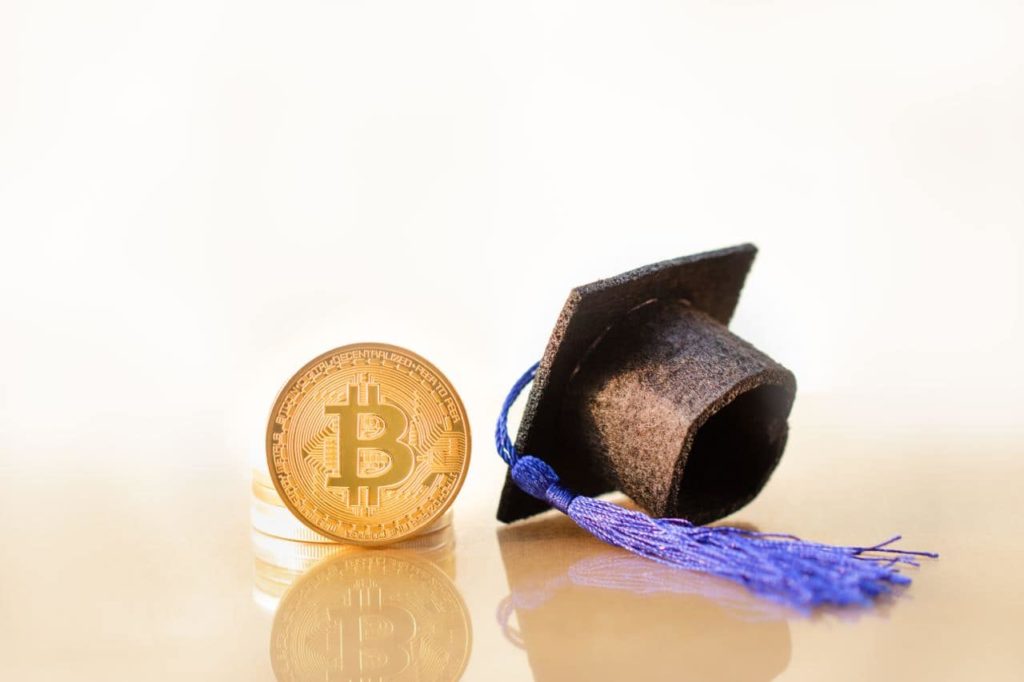 More than half of the parents who participated in a poll said their children should “learn about the future of our economy” by studying blockchain and cryptocurrencies in U.S. schools.

In particular, 884 American parents and 210 American college graduates showed that 64% and 67%, respectively, are in agreement that cryptocurrencies should be a part of required education, the survey conducted by the online educational platform Study.com revealed.

Before being permitted to participate in the poll, parents and college graduates were checked to ensure they had a sufficient grasp of cryptocurrency, blockchain technology, non-fungible token (NFTs), and the metaverse. Those without this knowledge were excluded from participation.

Nevertheless, there was a disagreement between the two groups on the blockchain, the metaverse, and NFTs, with only roughly 40% of respondents believing that these subjects should be taught in the curriculum.

The findings of the poll indicate that parents and college graduates who have already invested in cryptocurrency are more inclined to make financial contributions to their children’s education.

Courses of this kind have recently been available at some of the most prestigious educational institutions in the world, including the Massachusetts Institute of Technology (MIT) and Harvard University. Meanwhile, 1.5 million people completed the UK-based challenger bank Revolut’s educational crypto course in its first month.

Earlier this year, the University of Cincinnati added teaching Bitcoin and crypto to the curriculum. At the same time, Bentley University in Waltham, a city in the U.S. state of Massachusetts, became one of the first educational institutions in the country to accept tuition fee payments made in Bitcoin (BTC), Ethereum (ETH), and the stablecoin USD Coin (USDC).

The Mayor of New York City, Eric Adams, said in an interview from the previous year that the local schools should use blockchain technology and digital assets. According to what Mayor Adams had to say on the matter, “We must open our schools to teach [blockchain] technology, to teach this new way of thinking.”

Finally, as per the survey findings, both groups said that education about the “future of our economy” and ways for fostering an investing attitude, diversifying assets, and creating new possibilities was essential.