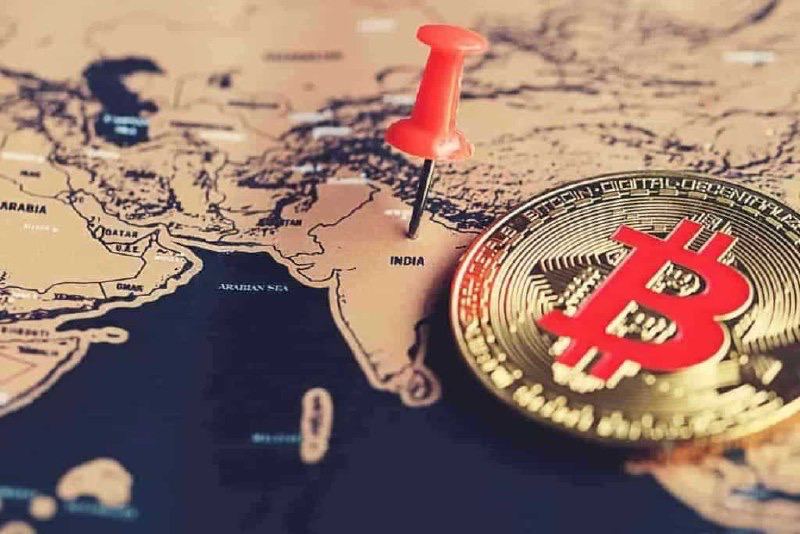 A new report by the United Nations Conference on Trade and Development (UNCTAD) has highlighted the depth of cryptocurrency penetration in India amid the growing popularity of different digital assets.

In particular, about 7.3% of the Indian population owned cryptocurrencies in 2021 to account for the eighth position globally in digital asset ownership across; the UNCTAD Policy Brief published on August 10 indicated.

The UN agency also stated that the ownership of cryptocurrencies in India and other countries was accelerated by the economic effects of the coronavirus pandemic with most investors believing that digital assets can offer some cushion against rising inflation.

The need to enact regulations

However, UNCTAD warned that the global rise in cryptocurrencies means that jurisdictions need to enact regulations to curb risks associated with the sector.

Notably, UNCTAD cited the 2022 market crash as a turning point for jurisdictions to step in and protect financial stability. The report’s authors stressed that the regulatory focus should be placed on stablecoins taking note of the Terra (LUNA) ecosystem crash.

“If left unchecked, cryptocurrencies may become a widespread means of payment and even replace domestic currencies unofficially (a process called cryptoization), which could jeopardize the monetary sovereignty of countries. The use of stablecoins poses the greatest risks in developing countries with unmet demand for reserve currencies,” the report said.

Furthermore, the agency acknowledged that despite the existing risks, cryptocurrencies have played a key role in facilitating cross-border transactions.

Overall, India is among the jurisdiction spearheading the global cryptocurrency regulation framework. With the country recording a surge in crypto investors, authorities are torn between issuing a blanket ban or regulating certain aspects of the sector.

As reported by Finbold, India’s Finance Minister Nirmala Sitharaman stated that country’s central bank is pushing for the ban on cryptocurrencies, but there is a need for global collaboration.

Amid ongoing deliberations, the government has released guidelines like the 30% tax on cryptocurrency gains.