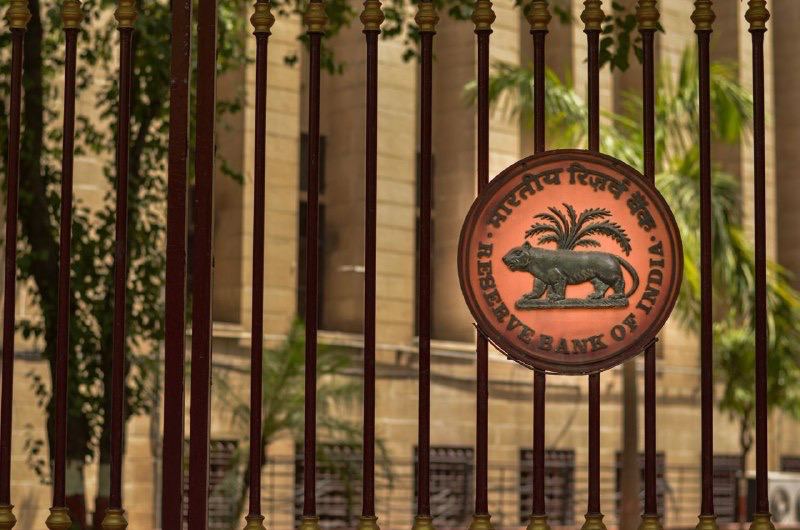 India’s Finance Minister Nirmala Sitharaman has said the country’s central bank is pushing for the ban on cryptocurrencies, but there is a need for global collaboration.

Sitharaman revealed that the focus on international collaboration aims to prevent ‘regulatory arbitrage’, The Economic Times reported on July 18.

“Cryptocurrencies are by definition borderless and require international collaboration to prevent regulatory arbitrage. Therefore, any legislation for regulation or for banning can be effective only after significant international collaboration on evaluation of the risks and benefits and evolution of common taxonomy and standards,” said Sitharaman.

The Finance Minister also reiterated the Reserve Bank of India’s previous stand, maintaining that cryptocurrencies should be prohibited as they threaten the country’s financial stability.

Sitharaman cited concerns like speculation while ruling out the potential of cryptocurrencies being used as a currency because a central bank does not issue them.

“Further, the value of fiat currencies is anchored by monetary policy and their status as legal tender. However, the value of cryptocurrencies rests solely on the speculations and expectations of high returns that are not well anchored,” she said.

The Minister expressed her sentiments at the Monsoon Session of parliament, where it was highly speculated that the government would introduce a bill on crypto regulation. However, there has bee no indication of such a bill being introduced.

The need for global cooperation on crypto regulation was first fronted by India’s Prime Minister Narendra Modi. As reported by Finbold, Modi believes that no country could individually regulate cryptocurrencies since they pose a challenge to investors while warning that assets like Bitcoin (BTC) threaten younger generations.

Despite India being home to a large number of crypto investors, there is still confusion about the government’s general stand on digital assets. One area of contention is the classification: whether they are financial assets or commodities.

However, the country might find some clarity once the government finalises work on a consultation paper regarding digital assets.

In the absence of clear regulations, the government has recently released a series of guidelines targeting the sector. For instance, the country announced a 30% tax on cryptocurrency gains.