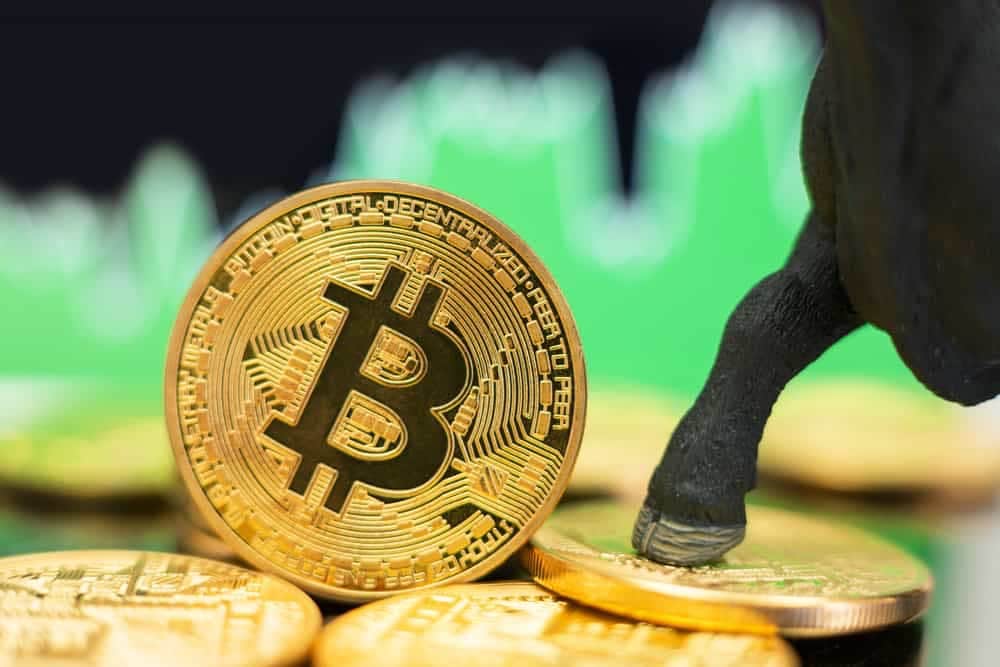 Following Bitcoin’s (BTC) worst start to a year since the crypto winter of 2018, the flagship digital currency is showing signs of revival.

Notably, the leading digital assets price has increased from $33,000 at the end of January to over $41,000 as of February 5 as some analysts predicted that certain market indicators were exhibiting signs of an upside reversal, with historical data also projecting a return in excess of $40,000.

The previous 24 hours have resulted in 72,700 traders liquidated from the market, meaning a total liquidation of $270.8 million across all cryptocurrencies as per real-time liquidations of all exchanges and currencies on Coinglass.

In particular, the largest amount of liquidations occurred with BTC for $106.36 million, while Ethereum was second with $69.98 million total liquidations.

With Bitcoin’s price breaking past the $40,000 price threshold, it has risen beyond the state of stagnation that it had been trading in for the previous few weeks. Whatsmore, since its more than six-month low in late January, BTC has gained more than 25%.

Due to the growing market sentiment around Bitcoin, it was the most frequently mentioned cryptocurrency on Twitter this week, with 3,134,852 million mentions.

Nevertheless, despite the improving sentiment, prominent cryptocurrency trading analyst Michael van de Poppe has warned traders of a bear trap, noting the number of shorts liquidated heading into the weekend and as well as the number of individuals longing for the downtrend breakout on Bitcoin.

The total market capitalization of all cryptocurrencies is $1.9 trillion, representing a 7.76% gain over the previous day, according to CoinMarketCap statistics.

The overall cryptocurrency market volume over the previous 24 hours has increased by 36.30% to $94.86 billion.

Meanwhile, the entire volume in DeFi is present $13.28 billion, accounting for 14.00% 24-hour volume in the cryptocurrency market, whereas the total volume of all stable coins is currently $77.86 billion, representing an 82.08% increase.