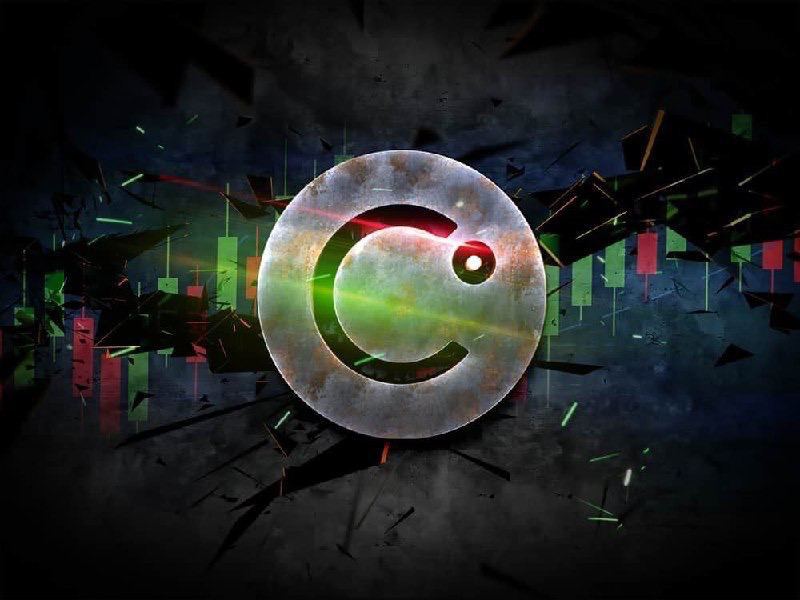 The cryptocurrency market is experiencing one of the worst sell-offs, partly fuelled by macroeconomic factors and the collapse of various digital assets projects.

In this case, the collapse of such projects was expected to drive the value of the respective tokens to near zero. However, this is not the case considering the coins in question are rallying to defy the current market trend.

For instance, CEL, the native token of the now bankrupt crypto lending platform Celsius, has gained 29.29% in the last seven days trading at $1.52 by press time. Elsewhere, the stablecoin of the Terra ecosystem TerraClassicUSD (USTC) has gained 27.03% over the same period, trading at $0.035 as it attempts to regain the $1 peg.

At the same time, Terra (LUNA) ecosystem’s original chain, operating under Terra Classic (LUNC), has recorded significant gains,  and is currently up 90.04% and in the last seven days to rank top among the collapsed coins. The rally has come in the wake of increasing buying pressure with a Finbold report indicating that as of September 1, LUNC recorded an inflow of over $1 billion within a month.

The three digital assets are leading among the top 100 cryptocurrencies based on seven-day gains on CoinMarketCap as of September 2.

Drivers for rally in collapsed tokens

Based on the tokens’ rally, it can be assumed that respective community members still have hope they are likely to regain their lost status in the crypto market. One notable example is the CEL rally, where users have come together in an attempt to assist Celsius exit the bankruptcy state.

The belief to regain the lost status has potentially emanated from the continued support of the collapsed tokens by entities like crypto exchanges that control massive trading volumes.

In this line, there is also a notion that the short squeezes would push the tokens to take the course of meme cryptocurrencies that significantly rallied in a short period despite having minimal utility.

Furthermore, despite the collapse, some of the highlighted crypto projects are still recording increased blockchain activity in an attempt to regain utility. For example, there is a new proposal for a 1.2% tax on Terra.

The proposal indicates that the taxes will be levied and burned for on-chain activities, including transferring money between wallets and interacting with smart contracts.

Similarly, a new update aims to introduce a staking mechanism to the existing Terra Classic network.