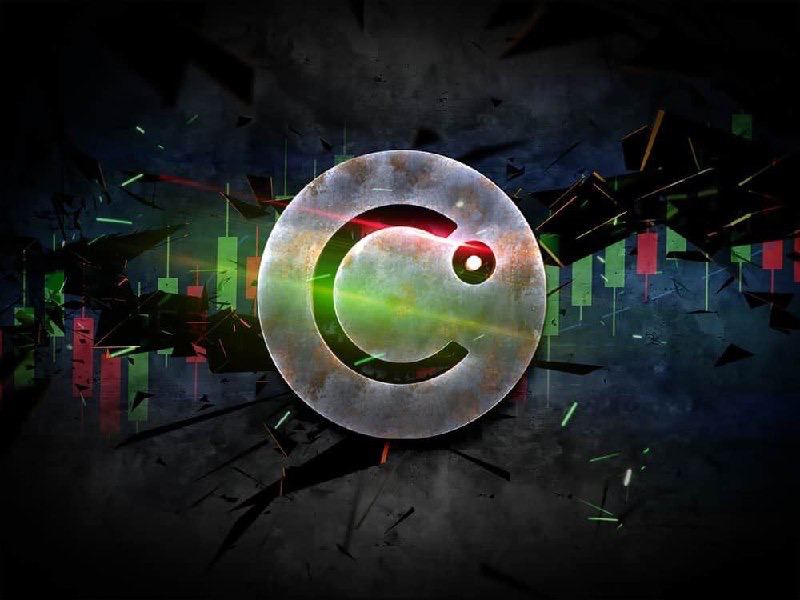 Despite crypto lending platform Celsius running into financial troubles that resulted in the firm filing for bankruptcy, the lender’s underlying token CEL has surged to hit a three-month high.

In particular, by press time, the token was trading at $1.97, a growth of over 24% in the last 24 hours. During the early trading hours of Tuesday, August 9, CEL temporarily reclaimed the $2 mark and has gained by over 175% since the firm filed for bankruptcy in mid-July, according to CoinMarketCap data.

Additionally, CEL has also recorded a significant capital inflow amid sustained buying pressure. In this line, the token’s market capitalization as of August 9 stood at $473 million, growing by $170 million from the $303 million recorded on August 2.

Furthermore, CEL has likely received support from social media-inspired short squeeze campaigns. In a coordinated Twitter activity, under the #CELShortSqueeze banner, the Celsius community has attempted to drive up CEL to force close short sellers’ positions.

However, it is worth noting that short squeezing of CEL is not new and was heightened when the company halted customer withdrawals citing issues with liquidity. For instance, on July 14, the token registered double gains as the community attempted to pour more capital into the asset as support.

Notably, the approach by the CEL community mirrors the recent trend for most collapsing crypto businesses. Similar pumps have been witnessed with Terra’s LUNC token.

Despite the rally in CEL, the lending platform is still facing uncertainty regarding the resumption of normal services after filing for bankruptcy. Although the company has assured customers it’s working on revving the business, the lender’s troubles seem to be deepening.

For instance, Celsius is facing a lawsuit from a former employee, who claims the business was run like a Ponzi scheme. The suit blames Celsius for lacking sufficient customer fund protection measures for deposits.