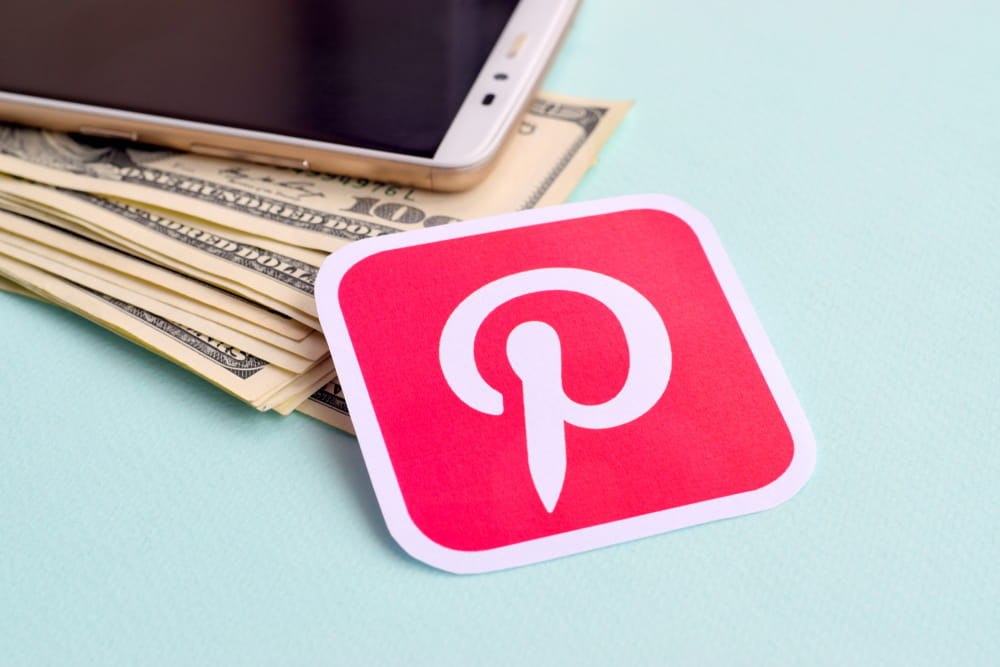 The number of active users also increased to 335 million representing a 26% increase from the same time in 2018. In the US, they were 88 million active users, while internationally, they reached 247 million.

Based on adjusted stock earnings before interest, taxes, debt, and amortization basis (EBITDA), Pinterest earned profitability. It tallied $77.308 million in Q4 up from $51.86 million in 2018.  The company’s shareholder letter reads:

“Our EBITDA margin was flat year-over-year as we delivered a brand and comprehension marketing campaign in select cities and continued to make investments in headcount.”

The company also topped the $1 billion level in revenue for the first time in the full year 2019. It totaled $1.14 billion, representing a 51% year-over-year increase.

The company’s product improvements and growing conversion visibility drove YoY growth of 150% in conversion optimization revenue for that quarter.

Online shopping appears more attractive when consumers trust sellers in the future. Pinterest plans to launch a Verified Merchants Program, initially focusing on fashion and home décor. The company also plans to tweak its site to ensure that it becomes more user-friendly.

“In 2020, we continue to pursue our goal of making Pinterest the Internet’s home for inspiration by focusing on delivering relevant content, ads and shopping experiences so Pinners can easily go from inspiration to action.”

Pinterest’s strategic priorities for 2020 include ads diversification, content, shopping, and use case expansion.

The year-to-date (YTD) Pinterest (NYSE: PINS) stock performance was maintaining an uptrend. Nonetheless, the stock price is currently oscillating in the overbought area, as indicated by the Stochastic RSI indicator.

Therefore, the price retracement is possible if the bulls fail to sustain the current buying power.