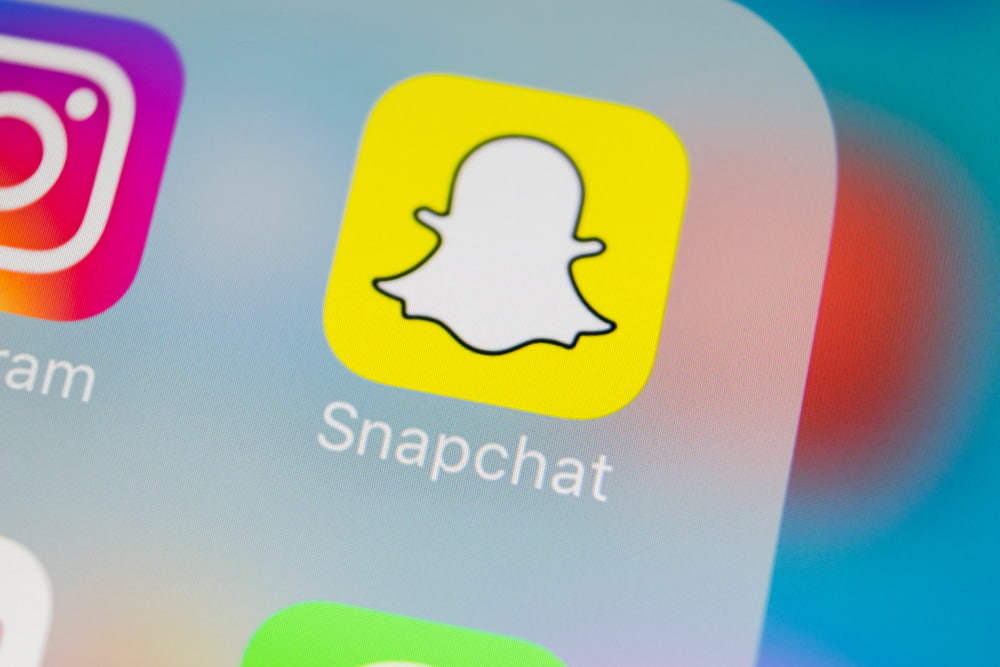 On February 4, 2020, Snap Inc. (NYSE: SNAP) has revealed its operational revenue and overall performance of the fourth quarter. Despite the reported growth in the number of new users acquired (17%) and revenue generated (44%), the stock slumped 13% during the last few days. This is due to the fact, that the company still operates unprofitably and records an operational loss of $240.7 million [including legal settlement fees], or 17 cents per share in Q4 2019.

The company stated on Tuesday that fourth-quarter sales amounted to $560.9 million. This was a bit less than the average analyst forecast of $562.9 million. The Snap revenue forecast for the first quarter was also slightly lower than expected.

Snap recorded a quarterly and annual net loss, also paying $100 million to settle a public offering case. Prior to the report, the investors were optimistic about the company’s outlook and the share has risen about 16% this year.

The owner of the Snapchat app last year made a big shift after a much-criticized redesign, a series of executive departures, job cuts, and a rocky IPO in 2017. In Q4, 2019, the company added more users than expected, but this was not enough to make the company generate profit.

“In 2019 we saw momentum across the board. We grew our community by 31 million daily active users, accelerated our revenue growth, and progressed towards profitability by improving full-year Adjusted EBITDA by 65% year-over-year,” said Evan Spiegel, the co-founder, and CEO at Span Inc.

Snap operates in the competitive digital advertising market, with Google and Facebook Inc getting, for the most part, major sales. It also faces the emergence of new competitors for young social media users, such as TikTok from ByteDance Inc.

However, Mr. Spiegel argues that the company still has an opportunity to reach a younger audience and be profitable in the future.

“The strength in our core business gives us confidence in our long term growth and profitability and we’re excited to build on these results in 2020 and beyond.”