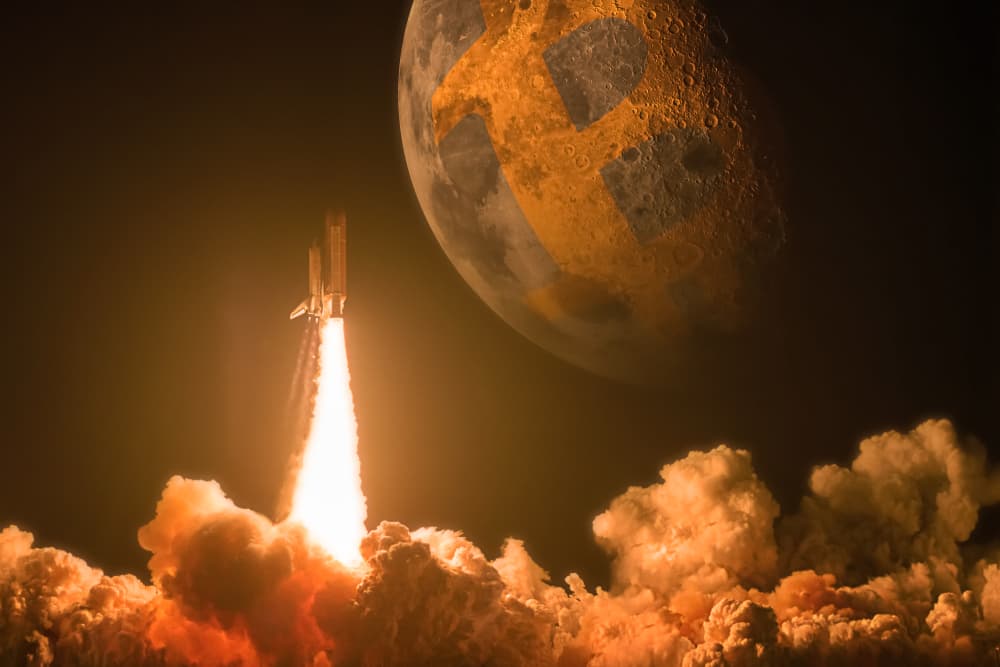 Bitcoin’s monumental rally is showing no signs of slowing down as the digital asset reached a new milestone all-time high a few hours ago.

After gaining around 34% since this time last week, Bitcoin’s prices continue to march inexorably higher, surpassing $40,000 a few hours ago during late trading in the U.S. on Thursday night.

According to Tradingview.com, Bitcoin prices touched $40,350 on some exchanges a few hours ago marking another new peak for the king of crypto. Since then, the asset has pulled back slightly to the $38,800 area at the time of writing.

Bitcoin worth more than gold bar

Industry observers noted that at those prices, one Bitcoin was worth more than a 20-ounce bar of gold which cost $38,250 at the time. The price of gold was hovering just over $1,900/oz on the morning of Friday, January 8 according to Goldprice.org.

Since breaking its previous all-time high of $20,000 on December 15, Bitcoin prices have doubled as the speed of its parabolic moves has only been faster three times in history.

Analyst and trader Josh Rager warned of a large market correction, which has happened several times in the past;

“The people in this market are used to 20 to 30% pullbacks but can they handle a 50%+ pullback. Could shake out a few. $50k + seems like the ideal fomo number to bring in new people. This probably won’t happen, but eventually we’ll see a multi-week 30%+ pullback,”

As has also happened in the past, major exchanges such as Coinbase had outages as it often does when Bitcoin prices move quickly. Apparently, it was not the only centralized exchange to suffer service issues;

Other crypto movers and shakers

Bitcoin is dominating markets at the moment as its share of the total pushes to 71%. The total market capitalization for all crypto assets has also hit an all-time high above a trillion dollars.

Most of the other digital currencies and tokens are falling back today. Only YFI, the native token for DeFi platform Yearn Finance is making a gain with over 22% added on the day.

Ethereum has dropped 3.5% as it retreats back below $1,200, while Litecoin and Polkadot are making bigger losses as they cool off after recent highs.

This week’s two rocket ships, Cardano and Stellar Lumens, are correcting heavily this Friday with 16% and 20% declines respectively.