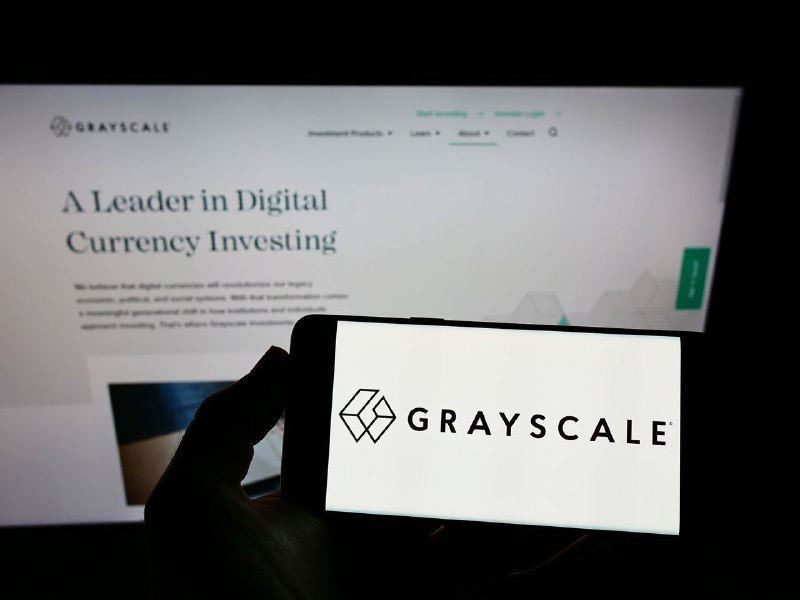 Grayscale Investments, the world’s biggest digital currency asset management firm, announced on June 29 that its Senior Legal Strategist Donald B. Verrilli, Jr., filed a petition for review with the U.S. Court of Appeals for the District of Columbia Circuit.

Specifically, the petition for review challenges the decision made by the Securities and Exchange Commission (SEC) to reject the conversion of Grayscale Bitcoin Trust (BTC) (OTCQX: GBTC) to a spot Bitcoin ETF, as per a GlobeNewswire report.

“Grayscale supports and believes in the SEC’s mandate to protect investors, maintain fair, orderly, and efficient markets and facilitate capital formation — and we are deeply disappointed by and vehemently disagree with the SEC’s decision to continue to deny spot Bitcoin ETFs from coming to the U.S. market.”

“As Grayscale and the team at Davis Polk & Wardwell have outlined, the SEC is failing to apply consistent treatment to similar investment vehicles, and is therefore acting arbitrarily and capriciously in violation of the Administrative Procedure Act and Securities Exchange Act of 1934.”

Since 2013, Grayscale has been diligently working to develop the GBTC, which aims to be the world’s biggest investment vehicle for Bitcoin.

The company voluntarily submitted registration statements to the SEC, which enhanced the amount of information made accessible to investors and exposed these products to a greater level of monitoring from the SEC.

Whatsmore, the digital currency asset management firm has also been quite aggressive over the last several years in its efforts to provide investors with thorough disclosures and risk factors about GBTC and its extensive family of cryptocurrency investment products.

During the 240-day review period, Grayscale ran a comment letter campaign that resulted in a record-breaking 11,400 total submissions to the SEC, with over 99% expressing support for the conversion.

It’s worth mentioning that Finbold reported that Grayscale could sue the SEC if their spot ETF application is denied on June 7 following the company’s move to bolster its legal team to work on the ETF application after hiring former United States Solicitor General Verrilli Jr., who served between 2011-2016.

Meanwhile, in a letter on June 27, Grayscale CEO Michael Sonnenshein affirmed the company’s dedication to securing a positive result and that the team has worked together with federal agencies to provide “transparent, familiar digital currency investment vehicles to American investors,” and noted, “we’re ready for all post-ruling scenarios.”