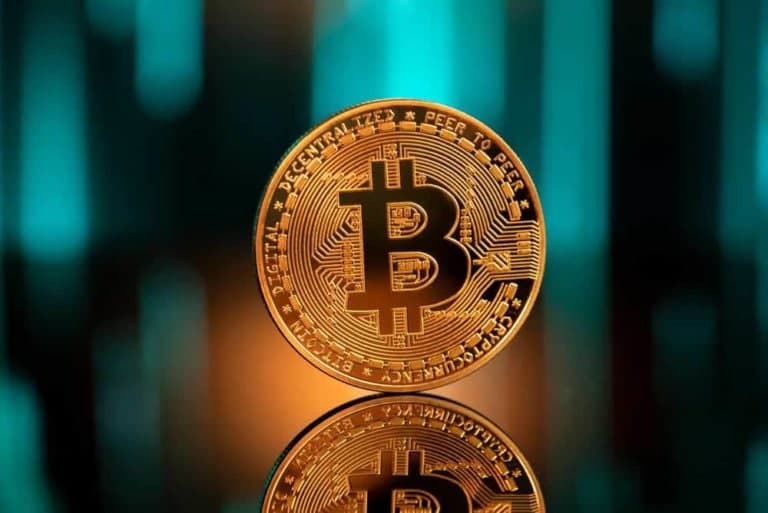 Crypto trading expert Michael van de Poppe has stated that investors intending to purchase Bitcoin should focus on the asset’s current resistance and support levels as the maiden cryptocurrency attempts to find a rally above the $50,000 mark.

In a YouTube video, Poppe pointed out that the fundamental aspect for Bitcoin to embark on a bullish momentum is to reclaim its recent losses. He acknowledged that as the asset trades slightly above the $47,000 level with a $46,000 support base, it has a solid foundation for reclaiming the losses.

However, Poppe believes that Bitcoin is still trapped in a lower trading trajectory despite having the support.

“We are still making lower lows. And in order to actually break out of this construction, we have to break above $51,000 as that is the range resistance. So if we do break and flip that level only high timeframe, that is the ultimate confirmation that we are reversing the trend and that we are seeking for the run to be taking place,” said Poppe.

Before surpassing the $51,000 mark, he mentioned that Bitcoin needs to beat the $48,000 and $49,000 resistance levels. Poppe termed the two trading points as a critical trigger for Bitcoin’s momentum while maintaining that emerging from the block is key to Bitcoin’s next bullish move.

On the flip side, the trader opines that Bitcoin might still correct and find a support level at $41,00 to $42,000. He believes that if Bitcoin loses the $46,700 support level, it is open to further correction.

Interestingly, Poppe suggests that if Bitcoin corrects to this level, it can be beneficial since it will affect the liquidity while offering room for a perfect bounce back. He stated that such a price movement is not the case at the moment, but there is a possibility by factoring in external influences.

Over the past month, Bitcoin has experienced high volatility, and Poppe notes that investors should look out for factors like the impact of the Fed’s tapering policies.

By press time, Bitcoin was trading at $47,100, and as we reported earlier, the CoinMarketCap crypto community projects that the asset will be valued at around $52,600 by the end of January.

Additionally, the community which has a 90.75% success rate believes that the price of Bitcoin will remain near stagnant moving into February. They expect the asset to correct to $51,560 by the end of next month.

Watch the full video: The most crucial and important levels to watch for Bitcoin and Ethereum