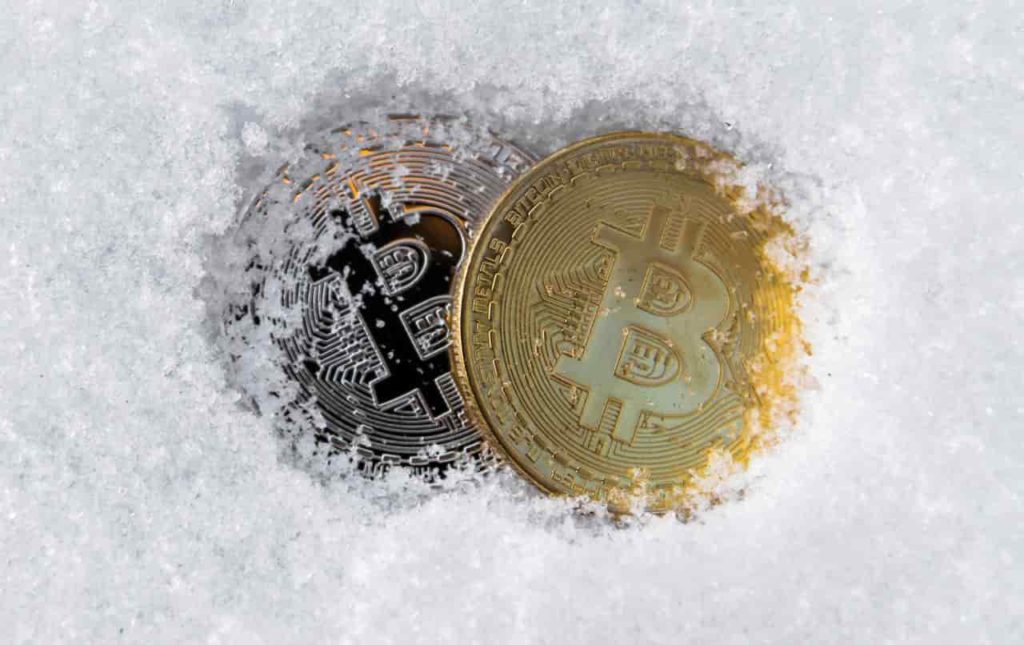 As the cryptocurrency space expands at an unprecedented rate, various financial organizations and venture capitalists (VCs) are bullish on the new asset class, including venture capital firm Race Capital.

Indeed, general partner at Race Capital, Edith Yeung, said there was a major push in crypto due to a whole generation of internet users believing that personal data cannot be monetized anymore and that it should belong to the users, in an interview with CNBC published on August 16.

Hitting back at crypto critics claiming that the current market state is a crypto winter and that it’s going to be a long winter, Yeung said that she thinks “it is a winter, but it’s a warm winter.”

Crypto and Web3 is more than just Bitcoin

Despite revealing optimism for the market, Yeung did acknowledge that the price of Bitcoin (BTC) has nearly halved since the year’s turn, but that:

“Crypto and Web3 is so much more than [what’s going on with Bitcoin now] and that’s why we really want to focus on software infrastructure for Web3 because, regardless of price going up or down, this web still needs to be built.”

Finally, she stressed the importance of patience in the crypto market as it is going through this ‘warm winter’, explaining that:

“We’re so excited about like how the direction is going because in some sense the warm winter is basically going to push out everybody who really wanted there for short gain. This is a long-term play.”

In late December 2021, Race Capital’s CEO Alfred Chuang was bullish on crypto, noting the increase in crypto trade volumes between 2020 and 2021 from around $50 billion to $100 billion per day, and voicing his expectations that the whole industry would be “very hot” in 2022.

It is also worth mentioning that venture capitalists seem undeterred by the recent crypto market sell-off as they have so far pumped more than $29 billion into crypto firms in 2022 alone, which is only $2 billion less than the entire 2021, as Finbold reported in late July.