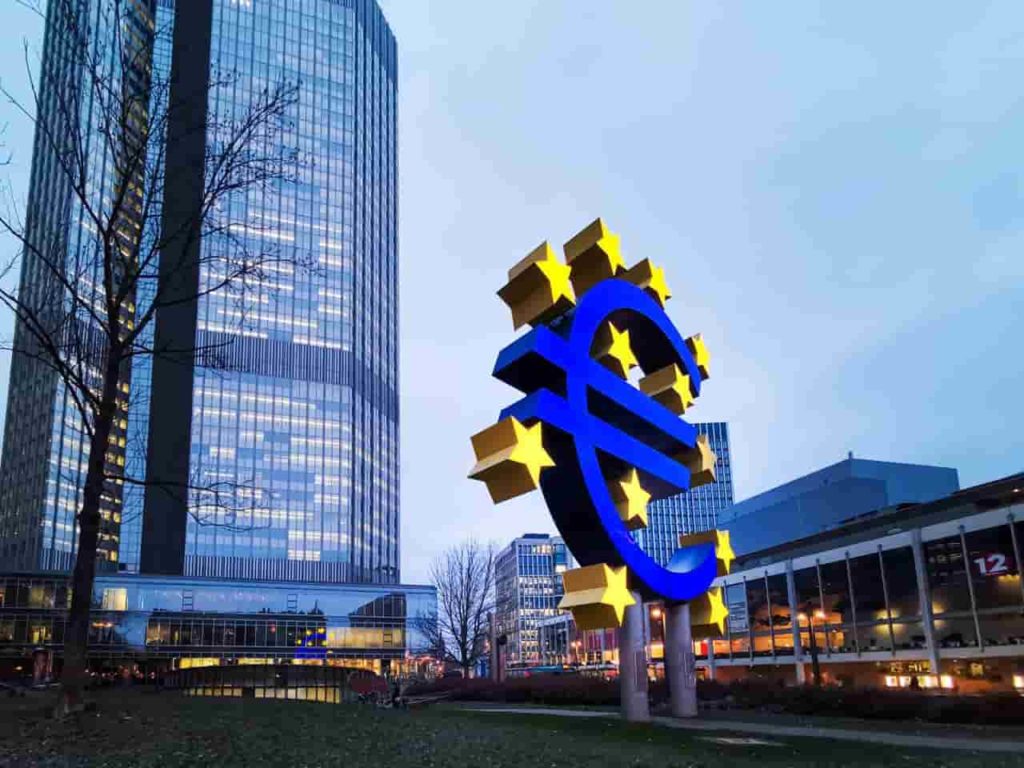 Bridgwater Associates, a premier asset management firm run by the charismatic Ray Dalio, is back again shorting EU stocks as it seems. Namely, Bridgwater started shorting EU stocks when the pandemic initially hit, and it proved to be a timely short since most, if not all, stocks they shorted did actually go down.

Rough estimates of the worth of these shorts range from €378 million against Allianz, €315 against Bayer, and €230 against Santander.

Could they be right again?

Bridgewater is possibly the only asset management company that placed such large short-bets against EU stocks, with the initial ones occurring during Q1 of 2018 and then Q1 2020 during the Covid pandemic lockdowns.

Right now, the short also included Deutsche Borse, Infineon Technologies, Munich Reinsurance, BBVA, and BASF, to go along with the abovementioned ones. The number of companies in the short bet is apparently increasing, as Breakout Point reported.

The company, which follows meme stocks and uncovers big short positions, estimated that the bet against EU stocks is close to €5.2 billion, with numerous other companies making the list.

Shorting for the win

Shorting a stock entails short-sellers borrowing a stock, selling it with the hope the price will decline, and then repurchasing it at a lower price point, thus pocketing the difference and returning the shares to the lender. This strategy carries a lot of risks since, unlike long investors, shorts can lose much more than what they initially invested if the stock price keeps climbing.

Possibly, this new short could have been brought on by the war in Ukraine, causing supply chain issues and high energy prices, along with the recent lockdowns in China and stubborn inflation pestering the western markets.