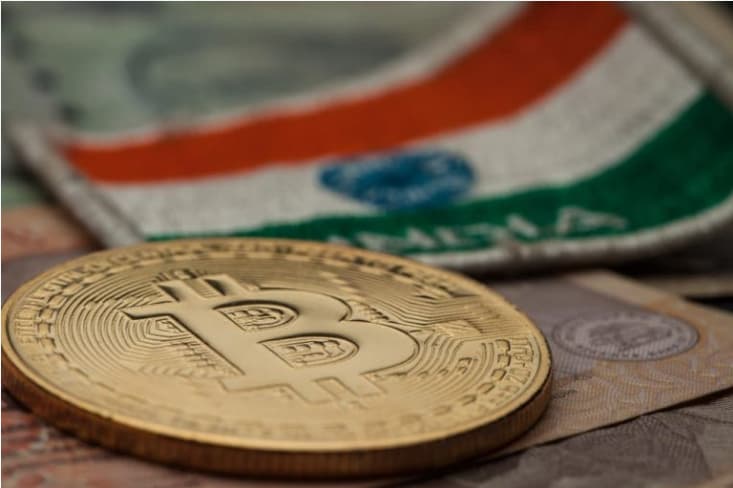 Reserve Bank of India (RBI) has flagged specific major concerns about cryptocurrencies amid a possible looming ban on digital assets.

The institution’s governor, Shaktikanta Das, said on Thursday the concerns had been shared with the government while maintaining both parties are committed to enhancing financial stability.

Even as the government prepares to issue a final decision on the concerns, Das noted that the central bank and the Finance Ministry have a similar stance on cryptocurrencies.

“Central bank digital currency is one thing. The cryptocurrencies which are traded in the market are something else. Both RBI and government are committed to financial stability. We have flagged certain concerns around these cryptocurrencies, which are being traded in the market. We have flagged certain major concerns to the government,” Das said.

Das added that the institution is still exploring a Central Bank Digital Currency (CBDC) idea. He, however, called for precaution because there are no widespread use cases globally.

“As the underlying technology is still developing, we are exploring ways for a clear, safe, and legally certain settlement finality, which is most crucial for a secure and efficient payment system,” he said.

The governor’s latest view on cryptocurrencies adds to the mixed signals by the Indian authorities on the viability of cryptocurrencies. Interestingly, the Indian government had initially indicated openness towards embracing bitcoin.

The RBI concerns will likely shape the looming regulations of bitcoin and other cryptocurrencies.

Media reports revealed that the Indian government had proposed a ban on criminalizing possession, issuance, mining, trading, and transferring of digital assets.

Initially, the RBI had banned cryptocurrencies through an order, but the Supreme Court suspended the direction. Indian authorities’ hostility towards crypto assets stems from the view that they are not currencies and are highly volatile.