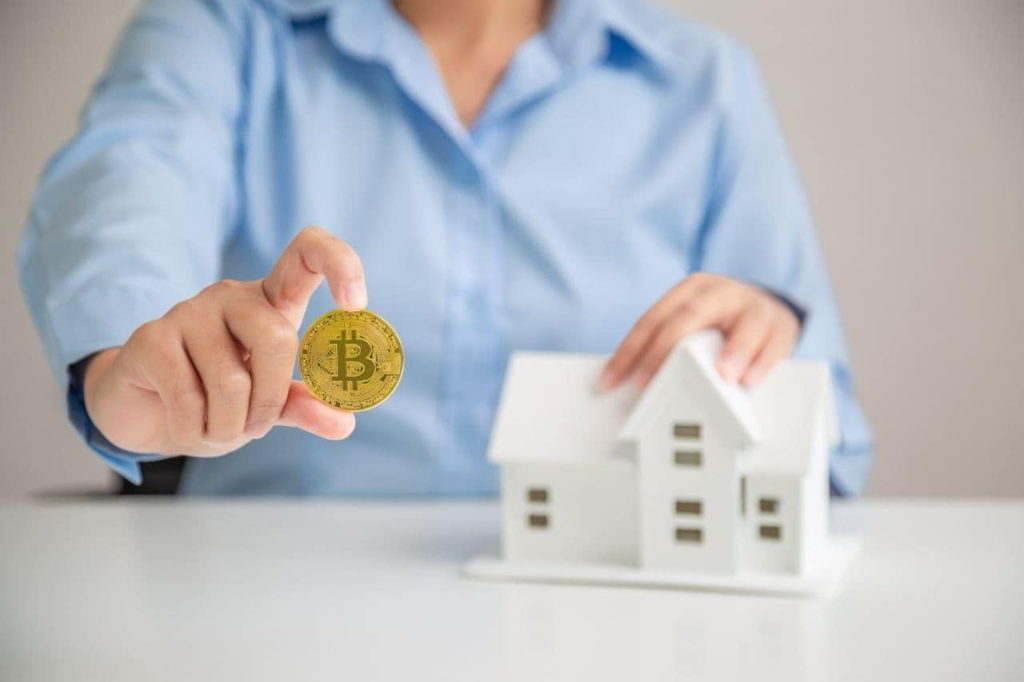 There was a period when some investors favored Bitcoin (BTC) and other cryptocurrencies over property; but, a shaky economy suggests that this trend may soon be coming to an end according to one realtor.

Residential Director at London agency JOHNS&CO. Clynton Nel opined that the volatility in other markets shows that real estate investments remain a solid investment option in an opinion article published in The Negotiator on June 17.

Nel noted that aside from the fact that the real estate sector had its busiest rental period on record only last month, its rebound from the pandemic is noteworthy. Contrarily, he pointed out that Bitcoin dropped to an 18-month low last month while Ethereum, the second biggest token in terms of market cap, lost a third of its value after the crash in the crypto market.

“Whilst property is of course not immune from global geo-political issues and has had its fair share of ups and downs over the years, it is certainly far less dependent on the strength of investor sentiment than other asset classes are.”

According to the Residential Director, in addition to being a tangible asset, property may serve as both a source of income and a source of wealth for investors. While he argues Bitcoin as an “invisible” production that is influenced by investor opinion is not the case.

“Having emerged stronger than ever from one of the most challenging periods of this generation, it is clear to me that investing in property is by far the most sensible, safest and potentially lucrative option when compared to other asset classes at the present time.”

People need houses, and this will not change, especially in London, where the demand considerably outstrips supply. Consequently, the housing crisis Nel argues will not go away. With more people coming to the capital after the pandemic and housebuilders straining to keep up with the demand, this tendency seems unavoidable.

Additionally, the real estate industry is renowned for its high level of regulation and openness to the public. There is a strong regulatory structure in place for the UK’s property market, but this does not currently exist for other asset classes, such as crypto.