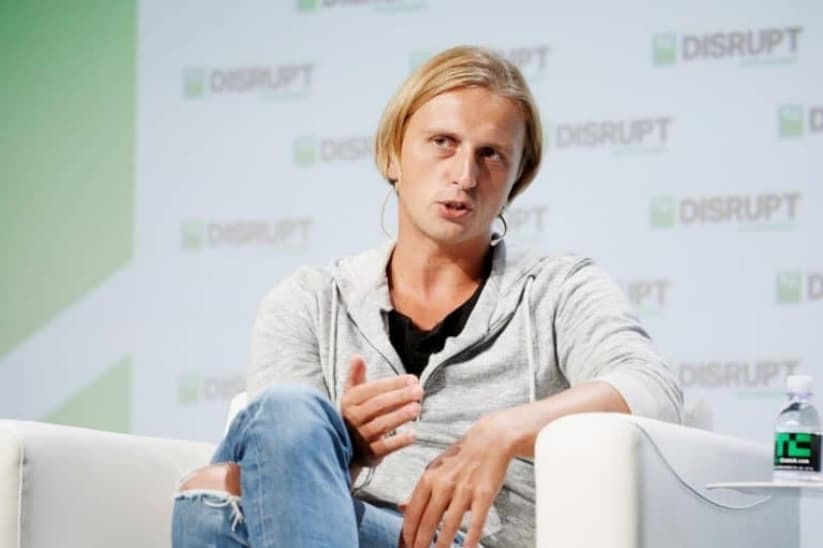 UK-based fintech firm Revolut is planning to expand its services in the Asian market, with India the first target in 2021.

Revolut’s co-founder and CEO Nikolay Storonsky, in an interview with Fintech Zoom, said the company will potentially roll out services in India within the next 18 months before entering other Asian nations.

The executive acknowledged that the Indian market is already advanced, especially with the unified payments interface (UPI) that supports existing payment startups. He believes the market is now ready for consolidation.

Storonsky said that Revolut would easily integrate well in the market, where leading players like PhonePe, Google Pay, and Paytm are processing over 93% of the cumulative UPI transactions.

“If you’re in India and want a US account, you can do it in one click. If you want to buy a US stock like Apple, you can do it at the inter-bank rate,” said Storonsky.

Revolut will reportedly invest about $25 million in the Indian market, although Storonsky has not ruled out acquiring an existing fintech firm. At the moment, Google Pay, PhonePe, and Paytm dominate the Indian fintech market.

Revolut to accelerate competition in the Indian fintech market

Storonsky added that the company would launch its free plan first and later subscription plans. Already, Revolut had earlier announced plans to launch a fee-free remittance in India.

Revolut which is currently valued at $5.5 billion, will possibly accelerate competition in the Indian fintech market that has a total value of $100 billion, according to data provided by Boston Consulting Group and FICCI.

Storonsky further said that other countries on Revolut’s radar include Indonesia, the Philippines, South Korea, China, Brazil, and Mexico.