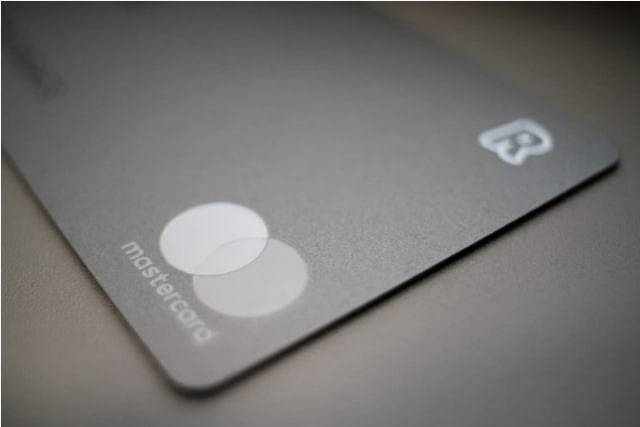 One of the most prominent UK challenger banks, Revolut, has added Polkadot (DOT) cryptocurrency trading to its app. The news was announced via its Twitter account on June 30.

The London-based fintech company tweeted, “DOT has just dropped on Revolut,” indicating the DeFi crypto-asset would be accessible to purchase, trade, and keep via its app.

The Polkadot ecosystem is growing in popularity, gaining the title of “Ethereum killer” for its potential to address scalability and high gas prices on the Ethereum blockchain. Furthermore, due to the DeFi boom, the network’s utility token, DOT, has also become one of the most popular digital assets this year.

It is worth mentioning, that another challenger bank Current has also recently opted for Polkadot as part of its DeFi offering debut.

As the fintech firm attempts to restructure the business in response to the epidemic, it revealed its revenue last year involved a gain of roughly £39 million ($54 million) in digital currencies. Revolut informed its consumers that it places enormous importance on the security of crypto assets as the platform.

Recently, the app enabled the withdrawal of Bitcoin to an external wallet for premium UK customers only. However, there are no more specific information on when Revolut will expand its withdrawal offerings.

Crypto trading on its platform began in July 2017, and the firm has recorded a 2.5x spike in crypto activity on its app over the last year.